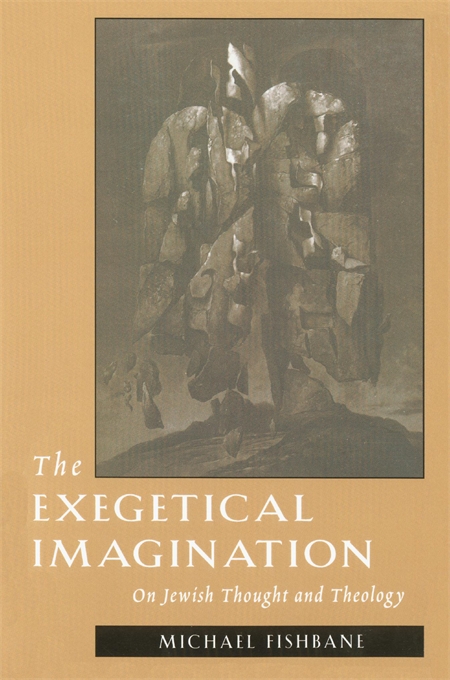 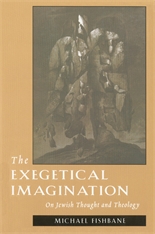 On Jewish Thought and Theology

Exegesis—interpretation and explanation of sacred texts—is the quintessence of rabbinic thought. Through such means and methods, the written words of Hebrew Scripture have been extended since antiquity, and given new voices for new times. In this lucid and often poetic book, Michael Fishbane delineates the connections between biblical interpretation and Jewish religious thought.

How can a canon be open to new meanings, given that it is believed to be immutable? Fishbane discusses the nature and rationale of this interpretative process in a series of studies on ancient Jewish speculative theology. Focusing on questions often pondered in Midrash, he shows how religious ideas are generated or justified by exegesis. He also explores the role exegesis plays in liturgy and ritual. A striking example is the transfer of speculative interpretations into meditation in prayer. Cultivation of the ability to perceive many implicit meanings in a text or religious practice can become a way of living—as Fishbane shows in explaining how such notions as joy or spiritual meditations on death can be idealized and the ideal transmitted through theological interpretation. The Exegetical Imagination is a collection of interrelated essays that together offer new and profound understanding of scriptural interpretation and its central role in Judaism.