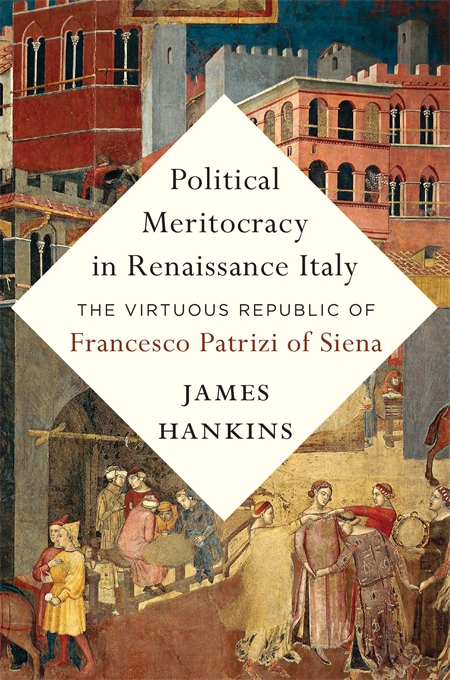 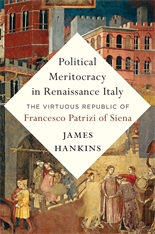 The Virtuous Republic of Francesco Patrizi of Siena

The first full-length study of Francesco Patrizi—the most important political philosopher of the Italian Renaissance before Machiavelli—who sought to reconcile conflicting claims of liberty and equality in the service of good governance.

At the heart of the Italian Renaissance was a longing to recapture the wisdom and virtue of Greece and Rome. But how could this be done? A new school of social reformers concluded that the best way to revitalize corrupt institutions was to promote an ambitious new form of political meritocracy aimed at nurturing virtuous citizens and political leaders.

The greatest thinker in this tradition of virtue politics was Francesco Patrizi of Siena, a humanist philosopher whose writings were once as famous as Machiavelli’s. Patrizi wrote two major works: On Founding Republics, addressing the enduring question of how to reconcile republican liberty with the principle of merit; and On Kingship and the Education of Kings, which lays out a detailed program of education designed to instill the qualities necessary for political leadership—above all, practical wisdom and sound character.

The first full-length study of Patrizi’s life and thought in any language, Political Meritocracy in Renaissance Italy argues that Patrizi is a thinker with profound lessons for our time. A pioneering advocate of universal literacy who believed urban planning could help shape civic values, he concluded that limiting the political power of the wealthy, protecting the poor from debt slavery, and reducing the political independence of the clergy were essential to a functioning society. These ideas were radical in his day. Far more than an exemplar of his time, Patrizi deserves to rank alongside the great political thinkers of the Renaissance: Machiavelli, Thomas More, and Jean Bodin.