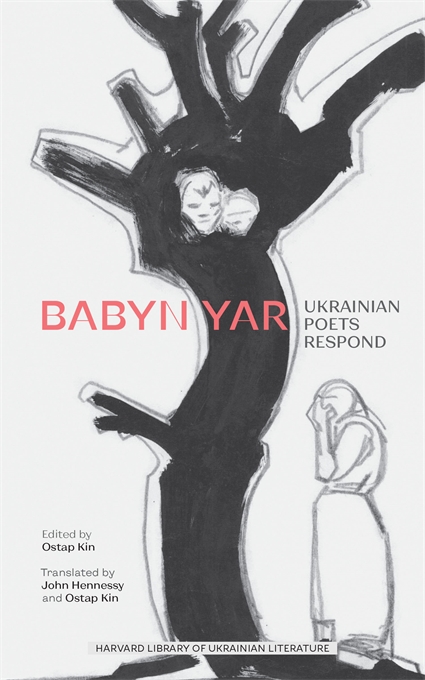 Edited and translated by Ostap Kin

In 2021, the world commemorates the 80th anniversary of the massacres of Jews at Babyn Yar. The present collection brings together for the first time the responses to the tragic events of September 1941 by Ukrainian Jewish and non-Jewish poets of the Soviet and post-Soviet periods, presented here in the original and in English translation by Ostap Kin and John Hennessy. Written between 1942 and 2017 by over twenty poets, these poems belong to different literary canons, traditions, and time frames, while their authors come from several generations. Together, the poems in Babyn Yar: Ukrainian Poets Respond create a language capable of portraying the suffering and destruction of the Ukrainian Jewish population during the Holocaust as well as other peoples murdered at the site.