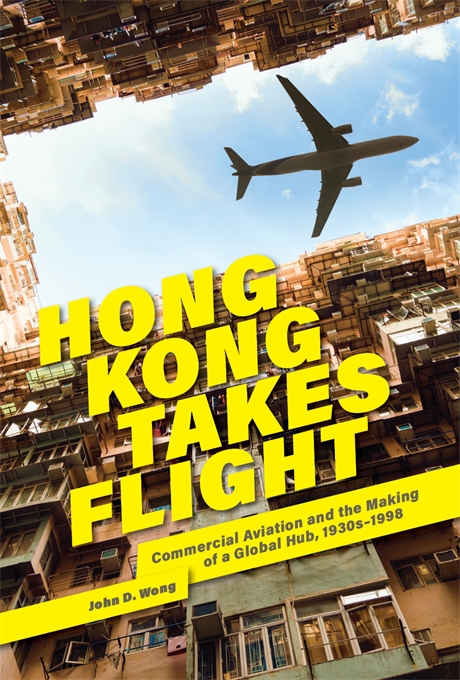 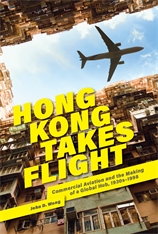 Commercial aviation took shape in Hong Kong as the city developed into a powerful economy. Rather than accepting air travel as an inevitability in the era of global mobility, John Wong argues that Hong Kong’s development into a regional and global airline hub was not preordained. By underscoring the shifting process through which this hub emerged, Hong Kong Takes Flight aims to describe globalization and global networks in the making.

Viewing the globalization of the city through the prism of its airline industry, Wong examines how policymakers and businesses asserted themselves against international partners and competitors in a bid to accrue socioeconomic benefits, negotiated their interests in Hong Kong’s economic success, and articulated their expressions of modernity.