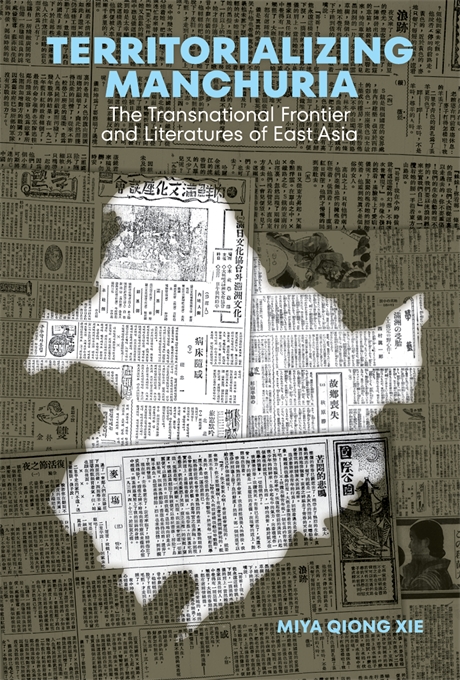 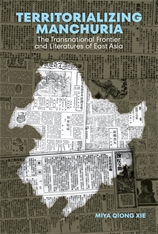 The Transnational Frontier and Literatures of East Asia

Xiao Hong, Yom Sang-sop, Abe Kobo, and Zhong Lihe—these iconic literary figures from China, Korea, Japan, and Taiwan all described Manchuria extensively in their literary works. Now China’s Northeast—but a contested frontier in the first half of the twentieth century—Manchuria has inspired writers from all over East Asia to claim it as their own, employing novel themes and forms for engaging nation and empire in modern literature. Many of these works have been canonized as quintessential examples of national or nationalist literature—even though they also problematize the imagined boundedness and homogeneity of nation and national literature at its core.

Through the theoretical lens of literary territorialization, Miya Xie reconceptualizes modern Manchuria as a critical site for making and unmaking national literatures in East Asia. Xie ventures into hitherto uncharted territory by comparing East Asian literatures in three different languages and analyzing their close connections in the transnational frontier. By revealing how writers of different nationalities constantly enlisted transnational elements within a nation-centered body of literature, Territorializing Manchuria uncovers a history of literary co-formation at the very site of division and may offer insights for future reconciliation in the region.