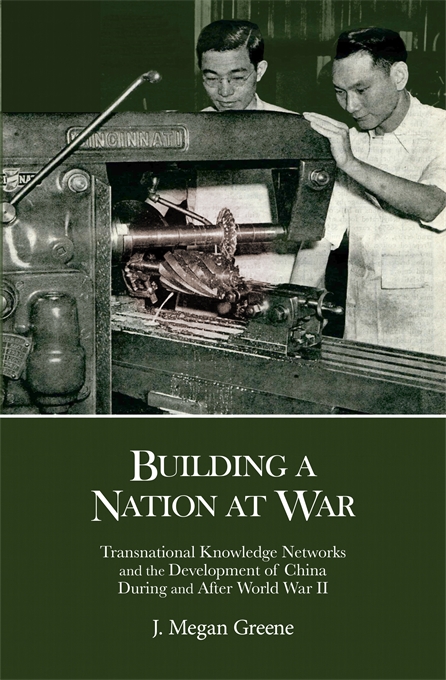 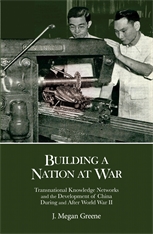 Building a Nation at War

Building a Nation at War argues that the Chinese Nationalist government’s retreat inland during the Sino–Japanese War (1937–1945), its consequent need for inland resources, and its participation in new scientific and technical relationships with the United States led to fundamental changes in how the Nationalists engaged with science and technology as tools to promote development.

The war catalyzed an emphasis on applied sciences, comprehensive economic planning, and development of scientific and technical human resources—all of which served the Nationalists’ immediate and long-term goals. It created an opportunity for the Nationalists to extend control over inland China and over education and industry. It also provided opportunities for China to mobilize transnational networks of Chinese-Americans, Chinese in America, and the American government and businesses. These groups provided technical advice, ran training programs, and helped the Nationalists acquire manufactured goods and tools.

J. Megan Greene shows how the Nationalists worked these programs to their advantage, even in situations where their American counterparts clearly had the upper hand. Finally, this book shows how, although American advisers and diplomats criticized China for harboring resources rather than putting them into winning the war against Japan, U.S. industrial consultants were also strongly motivated by postwar goals.