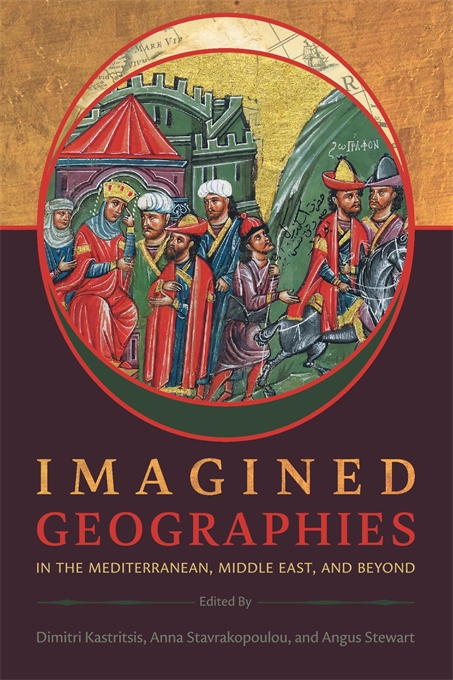 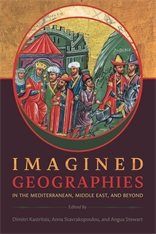 Imagined Geographies in the Mediterranean, Middle East, and Beyond

This collaborative volume focuses on imagined geography and the relationships among power, knowledge, and space. A sequel to Imperial Geographies in Byzantine and Ottoman Space, Imagined Geographies in the Mediterranean, Middle East, and Beyond shares with its predecessor a strong focus on the role of empire and ideas of space viewed in inter-regional and interdisciplinary terms.

Both volumes bring together specialists on history, art history, literature, and theater studies, but the present volume covers an even wider geography than the first. In addition to the core provinces of Byzantium and the Ottoman Empire in the eastern Mediterranean and Middle East, it also includes connections between these regions and others further away—notably Iran, Inner Asia, and the Indian Ocean. The essays collected here suggest that the phenomenon of imagined geographies is essentially discursive in nature, since Self and Other may only be defined relative to one another.