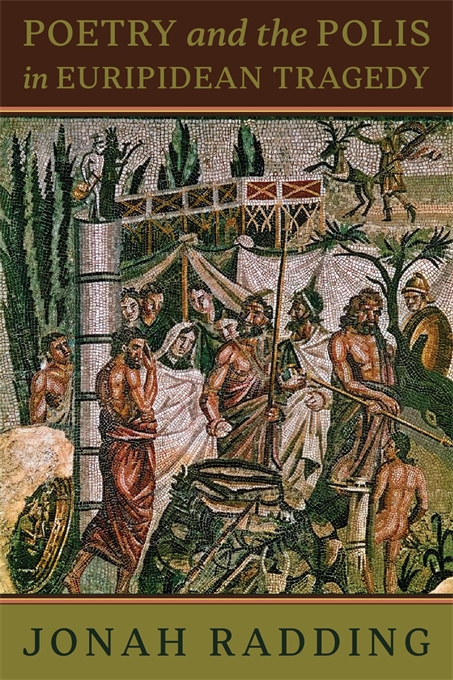 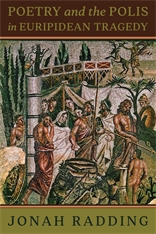 Poetry and the Polis in Euripidean Tragedy

Most critics agree that Euripidean tragedy addresses a wealth of political questions, and that it successfully incorporates and engages with a variety of ancient Greek poetic traditions. Nevertheless, these topics and questions have generally been treated separately. In this book, Jonah Radding contends that the political issues addressed in Euripides’s tragedies are inextricably related to his employment of choral lyric genres such as paean and epinician, and to his engagement with canonical poetic texts such as the Iliad and Aeschylus’s Agamemnon.

We see that Euripides consistently recasts traditional poetic genres and texts in order to dramatize and illuminate political questions that are central to his tragedies. At the same time, Radding suggests that the dramatic politicization of the poetic tradition also serves to question the manner in which ancient Athenians understood and utilized these various poetic forms in their own polis. Ultimately, we see that the relationship between poetry and politics in Euripidean tragedy is truly reciprocal, for both aspects illuminate—and are illuminated by—the other, each becoming a more powerful force in the process.