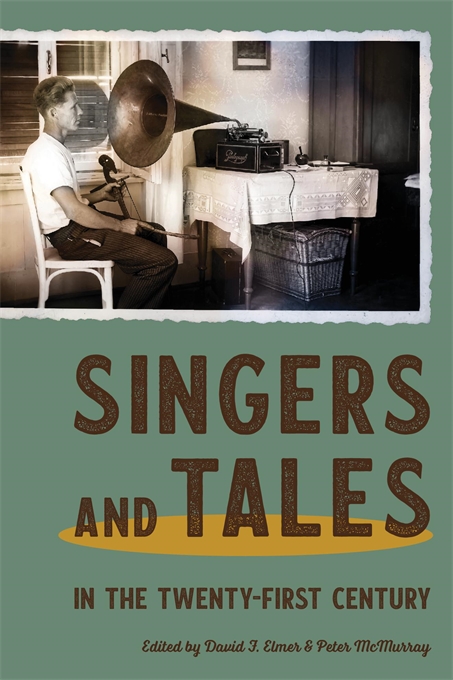 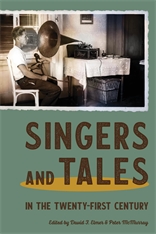 Publications of the Milman Parry Collection of Oral Literature 7

Singers and Tales in the Twenty-First Century

Grounded in the intellectual legacies of two pioneering scholars of oral literature, Milman Parry (1902–1935) and Albert Lord (1912–1991), Singers and Tales in the Twenty-First Century gathers reflections on what the study of oral poetry might mean today across diverse poetic traditions, especially in light of ongoing global transformations that have dramatically reshaped and destabilized the very notion of tradition. This collection of essays spans disciplinary perspectives from Classics and comparative literature to musicology and anthropology. Oral traditions from ancient Greece and modern southeastern Europe, on which Parry and Lord focused, remain central in the present volume, but the book also offers important perspectives from regions beyond Europe, especially across Asia.

The title’s “singers and tales”—both in the plural, as opposed to an individual “singer of tales”—signals interest both in the polyphony of oral traditions and in the proliferation of methodologies and objects of study inspired by the work of Parry and Lord. Their notion of what has become known as the Oral-Formulaic Theory remains a necessary starting point—but only a starting point—for research on a whole range of verbal and musical arts.