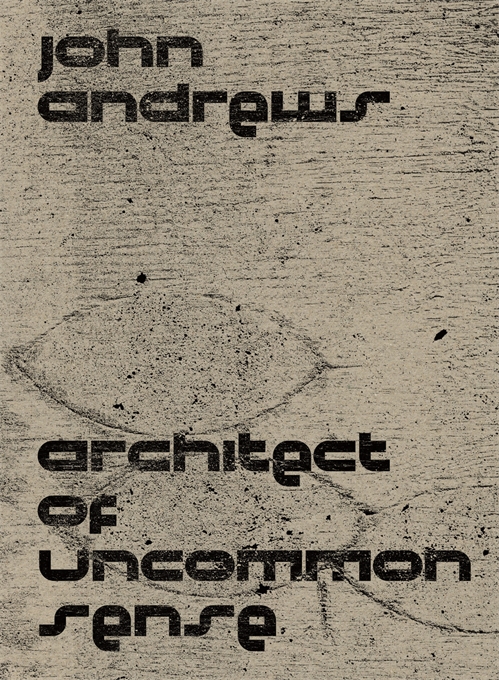 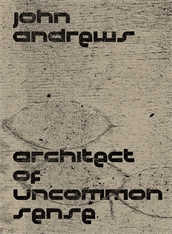 Though he garnered global praise at the peak of his career from 1960 to 1990, Australian architect John Andrews faced waning fame as postmodern cultural transformations challenged modernist design values, and wider social and economic changes led to a withdrawal of government-funded institutional commissions. Yet his body of work is a remarkable achievement that deserves to be better known.

Following a path from Australia to the United States and Canada and back again, John Andrews: Architect of Uncommon Sense examines his most important buildings and reveals how the internationalization of architecture during this period was an unexpectedly dispersed geographical phenomenon, following more complex flows and localized progressions than earlier modernist ideas that travelled from center to periphery, metropole to outpost. Andrews negotiated the advent of postmodernism not by ignoring it, but by cultivating approaches that this new era foregrounded—identity, history, place—within the formal vocabularies of modernism. As Andrews assumed wider public roles and took appointments that allowed him to shape architectural education, he influenced design culture beyond his own personal portfolio. This book presents his legacy traversing local and international scenes and exemplifying late-modern developments of architecture while offering both generational continuities and discontinuities with what came after.