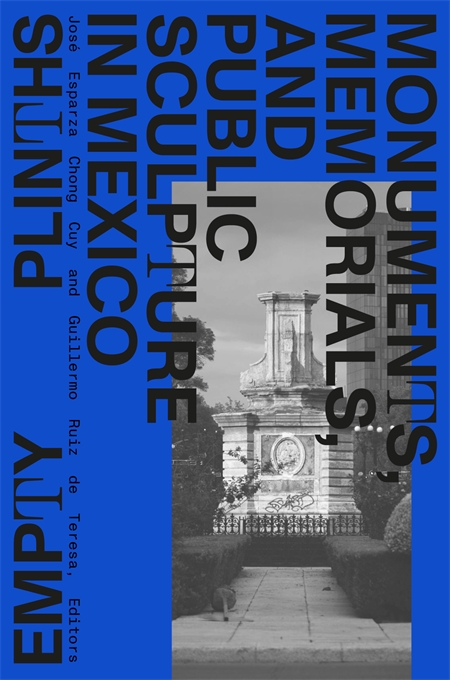 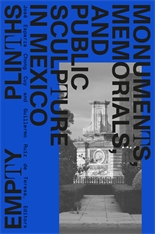 Empty Plinths: Monuments, Memorials, and Public Sculpture in Mexico responds to the unfolding political debate around one of the most contentious public monuments in North America, Mexico City’s monument of Christopher Columbus on Avenida Paseo de la Reforma. In convening a diverse collective of voices around the question of the monument’s future, editors José Esparza Chong Cuy and Guillermo Ruiz de Teresa probe the unstable narratives behind a selection of monuments, memorials, and public sculptures in Mexico City, and propose a new charter that informs future public art commissions in Mexico and beyond. At a moment when many such structures have become highly visible sites of protest throughout the world, this new compilation of essays, interviews, artistic contributions, and public policy proposals reveals and reframes the histories embedded within contested public spaces in Mexico.

Empty Plinths is published alongside a series of artist commissions organized together with several major cultural institutions in Mexico City, including the Museo Tamayo, the Museo de Arte Moderno, and the Museo Experimental el Eco.