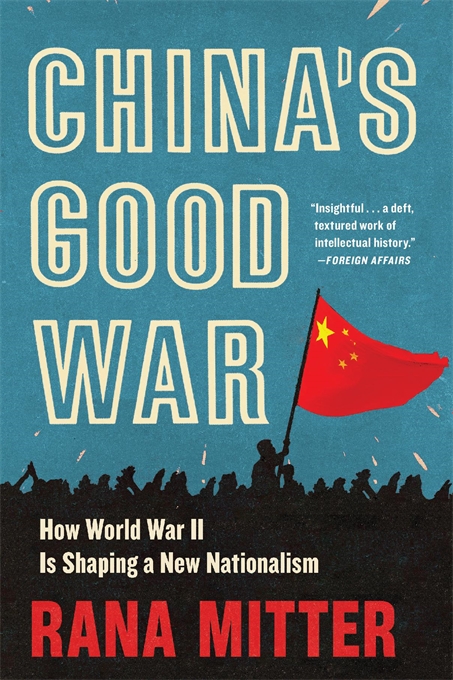 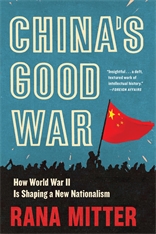 “A timely insight into how memories and ideas about the second world war play a hugely important role in conceptualizations about the past and the present in contemporary China.”—Peter Frankopan, The Spectator

“A detailed and fascinating account of how the Chinese leadership’s strategy has evolved across eras…At its most interesting when probing Beijing’s motives for undertaking such an ambitious retooling of its past.”—Wall Street Journal

“The range of evidence that Mitter marshals is impressive. The argument he makes about war, memory, and the international order is…original.”—The Economist

For most of its history, the People’s Republic of China limited public discussion of the war against Japan. It was an experience of victimization—and one that saw Mao Zedong and Chiang Kai-shek fighting for the same goals. But now, as China grows more powerful, the meaning of the war is changing. Rana Mitter argues that China’s reassessment of the World War II years is central to its newfound confidence abroad and to mounting nationalism at home.

China’s Good War begins with the academics who shepherded the once-taboo subject into wider discourse. Encouraged by reforms under Deng Xiaoping, they researched the Guomindang war effort, collaboration with the Japanese, and China’s role in forming the post-1945 global order. But interest in the war would not stay confined to scholarly journals. Today public sites of memory—including museums, movies and television shows, street art, popular writing, and social media—define the war as a founding myth for an ascendant China. Wartime China emerges as victor rather than victim.

The shifting story has nurtured a number of new views. One rehabilitates Chiang Kai-shek’s war efforts, minimizing the bloody conflicts between him and Mao and aiming to heal the wounds of the Cultural Revolution. Another narrative positions Beijing as creator and protector of the international order that emerged from the war—an order, China argues, under threat today largely from the United States. China’s radical reassessment of its collective memory of the war has created a new foundation for a people destined to shape the world.