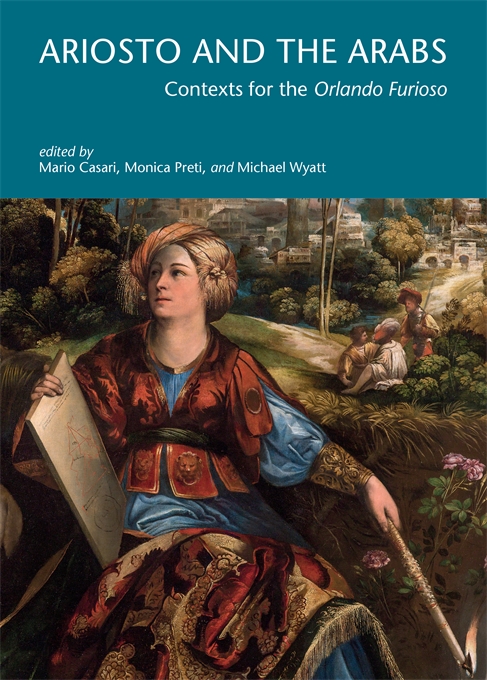 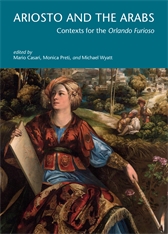 Ariosto and the Arabs

Contexts for the Orlando Furioso

Among the most dynamic and influential literary texts of the European sixteenth century, Ludovico Ariosto’s Orlando Furioso (1532) emerged from a world whose horizons were rapidly changing. The poem is a prism through which to examine various links in the chain of interactions that characterized the Mediterranean region from late antiquity through the medieval period into early modernity and beyond. Ariosto and the Arabs takes as its point of departure Jorge Luis Borges’s celebrated short poem “Ariosto y los Arabes” (1960), wherein the Furioso acts as the hinge of a past and future literary culture circulating between Europe and the Middle East. The Muslim “Saracen”—protagonist of both historical conflict and cultural exchange—represents the essential “Other” in Ariosto’s work, but Orlando Furioso also engages with the wider network of linguistic, political, and faith communities that defined the Mediterranean basin of its time.

The sixteen contributions assembled here, produced by a diverse group of scholars who work on Europe, Africa, and Asia, encompass several intertwined areas of analysis—philology, religious and social history, cartography, material and figurative arts, and performance—to shed new light on the relational systems generated by and illustrative of Ariosto’s great poem.