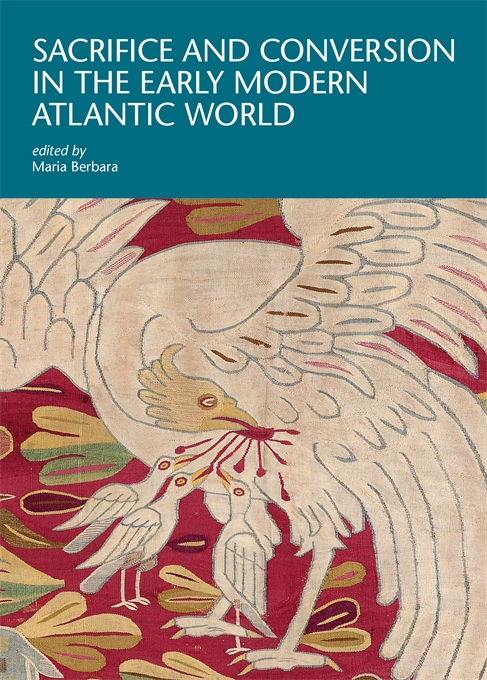 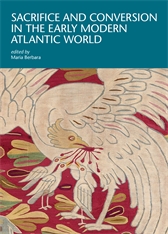 Sacrifice and Conversion in the Early Modern Atlantic World

When Europeans came to the American continent in the fifteenth and sixteenth centuries, they were confronted with what they perceived as sacrificial practices. Representations of Tupinamba cannibals, Aztecs slicing human hearts out, and idolatrous Incas flooded the early modern European imagination. But there was no less horror within European borders; during the early modern period no region was left untouched by the disasters of war.

Sacrifice and Conversion in the Early Modern Atlantic World illuminates a particular aspect of the mutual influences between the European invasions of the American continent and the crisis of Christianity during the Reform and its aftermaths: the conceptualization and representation of sacrifice. Because of its centrality in religious practices and systems, sacrifice becomes a crucial way to understand not only cultural exchange, but also the power struggles between American and European societies in colonial times. How do cultures interpret sacrificial practices other than their own? What is the role of these interpretations in conversion? From the central perspective of sacrifice, these essays examine the encounter between European and American sacrificial conceptions—expressed in texts, music, rituals, and images—and their intellectual, cultural, religious, ideological, and artistic derivations.