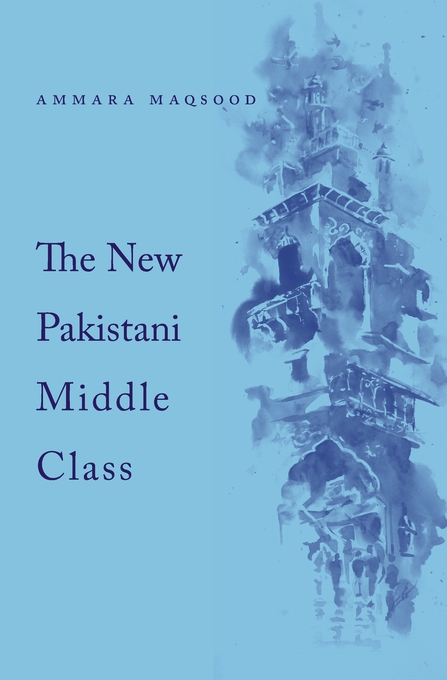 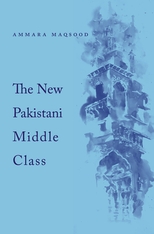 “Maqsood…has broken new ground in this field, looking closely at what has happened to Pakistan after the rise of its middle class… The most important contribution of the book is the understanding it offers of the new, at times unfamiliar, Pakistani middle class… Her effort is directed at not reducing her subject to a stereotype, especially with regard to the simultaneous pursuit of modernity and religion.”—Khaled Ahmed, Newsweek (Pakistan)

“Pioneering and perceptive… [Maqsood’s] insightful and interesting treatise focuses on the middle class structure, increasing religious identity of an upwardly mobile new middle class, and divisions between the traditional and the new middle classes of Lahore.”—Ammar Ali Qureshi, The News on Sunday

“Not only is this book an extremely fresh and engaging ethnography, it also does an excellent job of complicating our understanding of the connections among social class, modernity, and piety in South Asia. Maqsood elegantly destabilizes much of the received wisdom… It makes a very significant contribution to our understanding of the relationships between religious practices and modernity in the neoliberal era.”—Gwendolyn S. Kirk, American Ethnologist

“Maqsood’s work…helps one understand the worldview of this class, their aspirations and value systems.”—Ali Usman Qasmi, Friday Times

“Through her vivid ethnography of teachers, doctors, engineers, and shop keepers in contemporary Lahore, Maqsood offers readers a fresh understanding of middle-class Pakistan. This is an intricate story of all the pleasures, tensions, and contradictions inherent in the construction of a modern Muslim self.”—Kamran Asdar Ali, author of Communism in Pakistan: Politics and Class Activism 1947–1972

“A fascinating study of the rise of Pakistan’s new middle class, whose collective identity, Maqsood argues, ushers in a new kind of Islamic assertion. It is rare to see such a nuanced and thoroughly contextualized analysis of Muslim belonging and politics. A much-needed counterpart to what we know about the Indian middle class and its religiosity.”—Faisal Devji, author of Muslim Zion: Pakistan as a Political Idea

“I couldn’t put down Ammara Maqsood’s incisive and empathetic ethnography of Lahore’s rising middle class—she carefully constructs a varied picture of what it is to be modern, authentic, and Islamic. This intelligent book makes an invaluable contribution toward shifting our perception of Pakistan as a place of absolutes.”—Amina Yaqin, coauthor of Framing Muslims: Stereotyping and Representation after 9/11