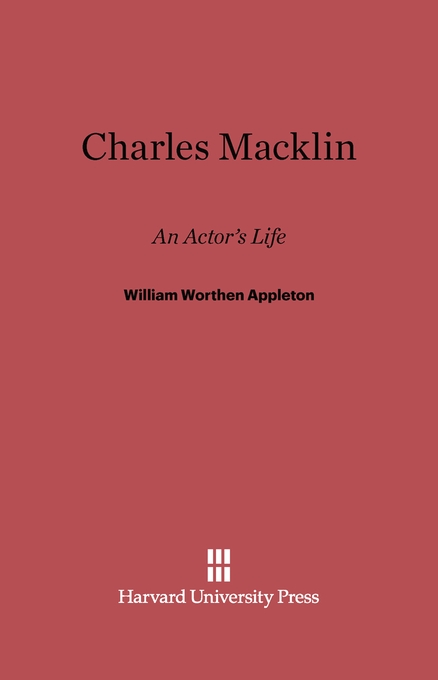 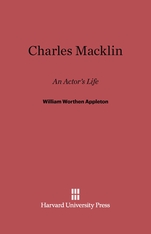 A pioneer in theatrical realism, Charles Macklin was one of the most important English actors of the eighteenth century. His emphasis on psychological characterization and on the conceptual unity of a production made a significant contribution to the development of the modern theatre. Self-made, a turbulent personality, whose tempestuous career culminated in riots following his remarkable production of Macbeth, he acted until he was nearly 90. This first biography of Macklin in 70 years draws directly on unused manuscript sources—among others, those at Harvard, the Folger Library, the Huntington Library, and the Garrick Club.