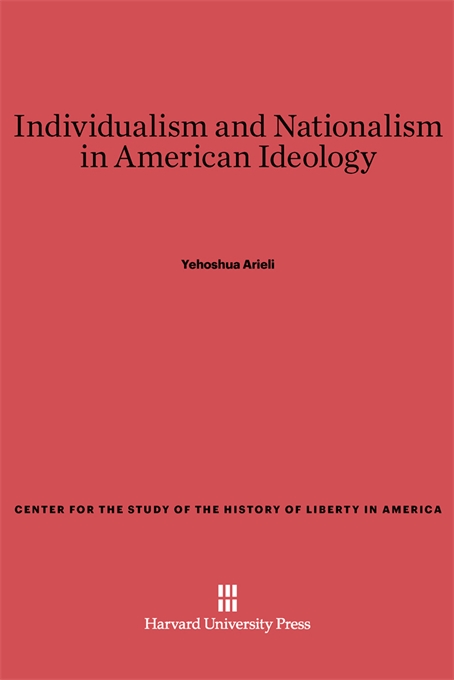 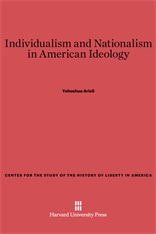 Individualism and Nationalism in American Ideology

Yehoshua Arieli’s book is “an investigation into the nature of that collective identification through which a society, heterogeneous in structure and origin, recent in its history, and mobile and divisive in its character, came to consider itself a nation.” His is the first systematic attempt to analyze the form and dynamics of the social and political beliefs that inspired America’s search for national identity. In the absence of any binding traditions, the problem of nurturing a body of ideals that would enable countless disparate groups to form a cohesive society introduced an element of evangelical fervor into American ideology that has scarcely been investigated. Starting with Tocqueville’s interpretation of American society, the author traces, for the first time, such influences as the French Enlightenment, New England Transcendentalism, and communal and agrarian philosophies on the two major national concepts, “individualism” and “a free society.” Providing a fresh interpretation of Jeffersonian democracy, Arieli defines the nature and development of the egalitarian ideals that established and sustained a new pattern of social life in America.