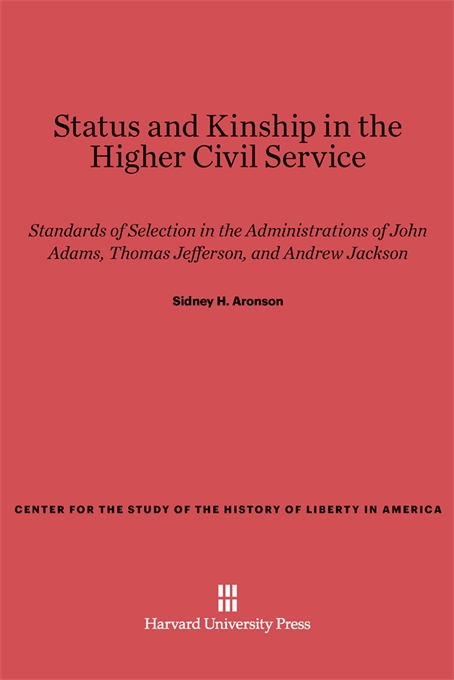 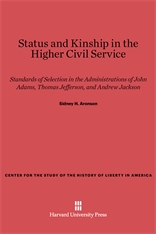 Status and Kinship in the Higher Civil Service

Standards of Selection in the Administrations of John Adams, Thomas Jefferson, and Andrew Jackson

Discussing three American presidents, Sidney Aronson revises traditional generalizations. Adams supported a leadership of aristocracy; Jefferson of talent; Jackson of the average man. It has been held that Jackson subverted the common theory of governmental monopoly by the upper classes. Here, a quantitative study of the officeholders’ social backgrounds shows that the change in Jackson’s administration was not nearly so radical as has been supposed and that Jeffersonians more closely resembled Jacksonians than Federalists. The study is unusual in indicating the role of ideas in social action and in combining historical and sociological methods.