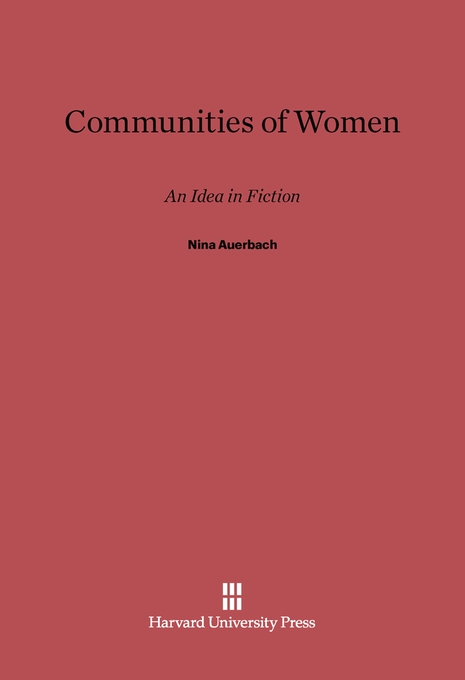 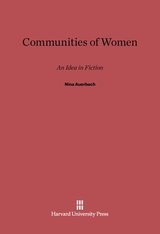 An Idea in Fiction

This book about women in fiction explores changing visions of female independence. Initiation into a band of brothers, Nina Auerbach notes, is an honored tradition, symbolized by rituals and shared loyalties, but sisterhood suggests less fellowship than an anti-society. Provocatively but not polemically, she examines the complex attitudes communities of women evoke in fiction and in cultural and social commentary.

Woman’s primary community is the family, and families organized by mothers and daughters begin the book: in Jane Austen’s Pride and Prejudice and Louisa May Alcott’s Little Women we see contrasts in the experience of sisterhood and the anticipation of its ending in marriage. Female management out side the home is exemplified by Elizabeth Gaskell’s Cranford and the cloistered school of Charlotte Bronte’s Villette. Both these female communities are bastions of enchantment against the outside “real” masculine world. But Henry James’s The Bostonians and George Gissing’s The Odd Women reflect a new era of institutionalized feminism; here we find visions of female communities vested with indisputable power. A reading of twentieth century women writers—Muriel Spark, for example—reveals communities of women fiercely aware of their historical resonance.

The communities in these novels are informed by their self-sufficient power to make a life and a reality apart from men. The book thus defines a tradition in which women are victors, not victims. Nina Auerbach writes with grace and wit.