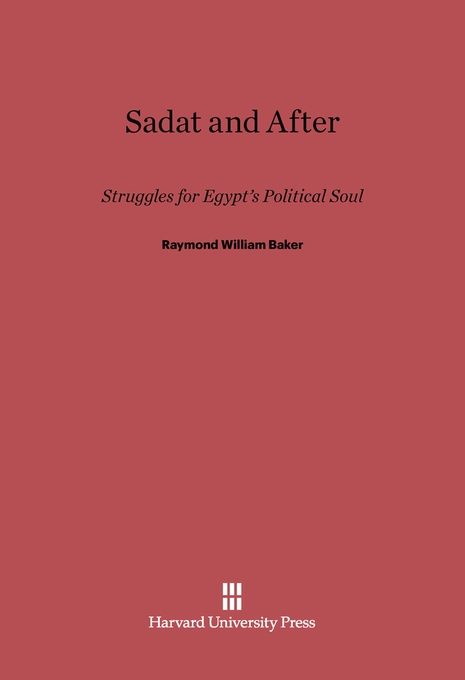 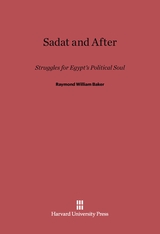 Most analyses of Egyptian politics present the limitations and failures of official political life as the complete story of politics in Egypt. Raymond Baker’s direct observation of Egyptian politics has convinced him that alternative political groups have sustained themselves and carved out spaces for promising political action despite official efforts at containment.

In this compelling study, Baker recreates the public worlds of eight groups on the periphery of Egyptian politics. They range in their political stances from Communists to the Muslim Brothers and include shifting clusters of critical intellectuals who gather around influential journals or in research centers, as well as the quiescent aestheticists of the Wissa Wassef community. Taken together, the experiences of Egyptians in alternative groups reveal that Egyptians are more than the objects of diverse external pressures and more than the sufferers from multiple internal problems. They are also creative political actors who have stories to tell about the human potential to struggle for humane values and goals in the modern world.

In examining Egypt from the margins rather than from the center, Baker proposes a new direction for Third World political studies. He suggests a way out of the impasse in the current development literature, which is fixed on a scientific study of causes and determinants, by focusing on actual political struggles and alternative political visions.