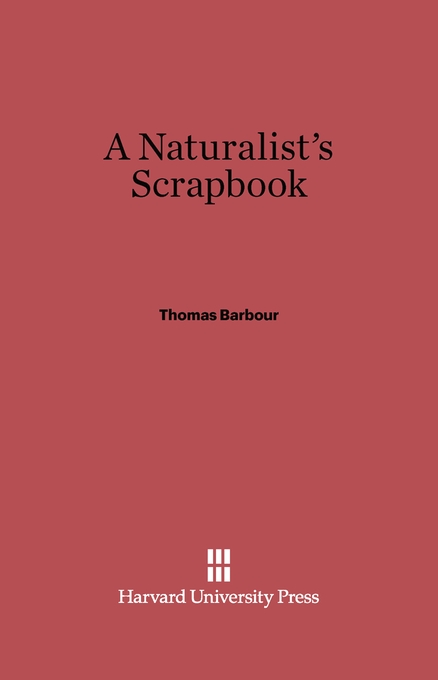 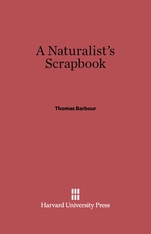 The late Dr. Thomas Barbour described himself as a "pack rat, a frank and unashamed pack rat." In this series of sketches he set out to justify his claim. Here is the story of the founding of the Museum of Comparative Zoölogy at Harvard University and the procession of the great and near-great who have walked its corridors: Louis Agassiz whose magnetic charm was such that the penny-pinching Yankees of the great and general Court of Massachusetts granted him money for a Museum; Alexander Agassiz whose carriage arrived and departed with clocklike regularity; Samuel Garman who hid his research work under a newspaper and for years saved the crusts of his daily sandwiches in a big jar. Here too is the story of two other famous collections—the Boston Museum of Natural History and the Peabody Museum in Salem. With all the enthusiasm and greatheartedness of his earlier books, Barbour filled this volume with his lively personality and his gift as a teller of tales. Whether he is reflecting on the transitory character of labels for zoological specimens or describing his visit to the Spice Islands forty years ago, Barbour is always entertaining, and this delightful book is characteristic Barbour.

Ever since his first visit to the Harvard University Museum at the age of twelve, Thomas Barbour wanted to be the director of Harvard’s great museum. He spent a lifetime in Agassiz’s chair behind Agassiz’s desk, and his purpose was always to keep the Harvard museum the greatest university institution of its kind in the world. During his nearly 40 years at Harvard, Barbour traveled to some of the remotest parts of the earth. His almost annual explorations took him to India, Burma, China, Japan, the East and West Indies, and Central and South America. From 1927 up to the time of his death he was custodian of the Harvard botanical garden at Soledad, Cuba and since 1923 officer in charge of the laboratory at Barro Colorado Island in Gatun Lake, Panama Canal Zone. His bibliography of scientific publications fills two small pamphlets, and he published three books for popular reading, among them Naturalist at Large.