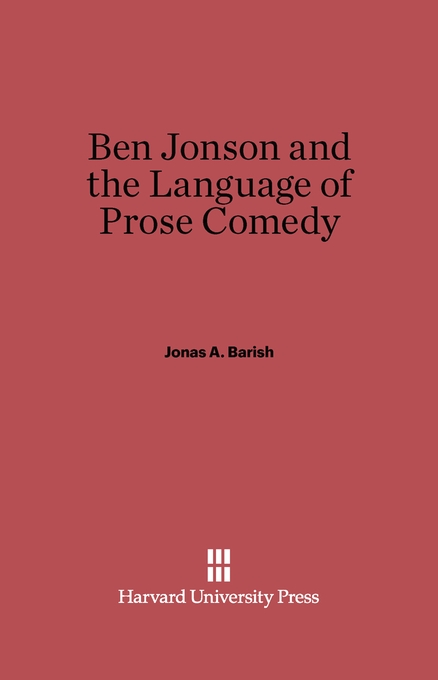 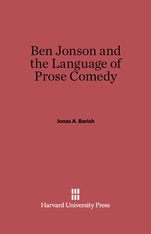 Ben Jonson and the Language of Prose Comedy

“No glasse renders a mans forme, or likenesse, so true as his speech,” Jonson wrote in his Discoveries. Seeking for Jonson’s “likeness” in his language, Jonas Barish analyzes his prose for significant patterns. The rough polarity between the “logical” style of Lyly and Shakespeare and Jonson’s “baroque” or nonlogical style—each implying its own human and theatrical outlook—affords a point of departure for a chronological study of the prose in the comedies and masques. Here individual characters’ patterns of speech are examined analytically and in relation to the plays’ dramatic totalities, and, particularly with the all-prose Epicene and Bartholomew Fair, scrutiny of style expands into interpretation of the whole art of Jonsonian comedy. A final chapter assays Jonson’s strengths and limitations by comparing him with later comic dramatists.