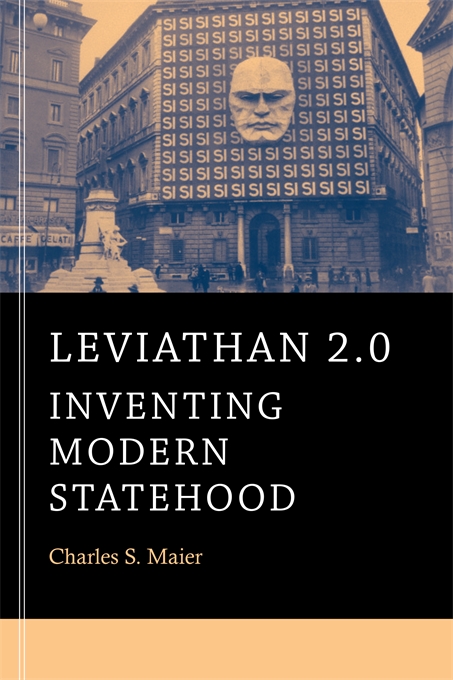 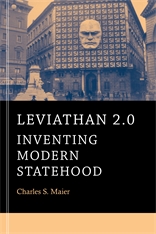 Thomas Hobbes laid the theoretical groundwork of the nation-state in Leviathan, his tough-minded treatise of 1651. Leviathan 2.0 updates this classic account to explain how modern statehood took shape between the mid-nineteenth and mid-twentieth centuries, before it unraveled into the political uncertainty that persists today.

Modern states were far from immune to the modernizing forces of war, technology, and ideology. From 1845 to 1880, the United States, Canada, Mexico, and Argentina were all reconstituted through territorial violence. Europe witnessed the unification of Germany and Italy, while Asian nations such as Japan tried to mitigate foreign incursions through state-building reforms. A global wave of revolution at the turn of the century pushed the modernization process further in China, Russia, Iran, and Ottoman Turkey. By the late 1930s, with the rise of the Soviet Union and Nazi Germany, the momentum of history seemed to shift toward war-glorifying totalitarian states. But several variants of the modern state survived World War II: the welfare states of Western democracies; single-party socialist governments; and governments dominated by the military, especially prevalent in Latin America, Asia, and the Middle East.

Toward the end of the twentieth century, all of these forms stood in growing tension with the transformative influences of globalized capitalism. Modern statehood recreated itself in many ways, Charles S. Maier concludes, but finally had to adopt a precarious equilibrium with ever more powerful economic forces.