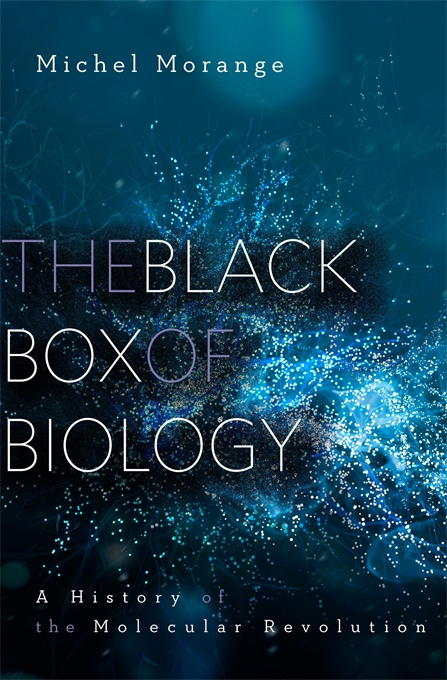 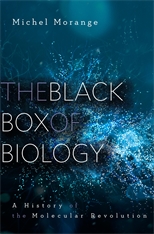 The Black Box of Biology

A History of the Molecular Revolution

In this masterful account, a historian of science surveys the molecular biology revolution, its origin and continuing impact.

Since the 1930s, a molecular vision has been transforming biology. Michel Morange provides an incisive and overarching history of this transformation, from the early attempts to explain organisms by the structure of their chemical components, to the birth and consolidation of genetics, to the latest technologies and discoveries enabled by the new science of life. Morange revisits A History of Molecular Biology and offers new insights from the past twenty years into his analysis.

The Black Box of Biology shows that what led to the incredible transformation of biology was not a simple accumulation of new results, but the molecularization of a large part of biology. In fact, Morange argues, the greatest biological achievements of the past few decades should still be understood within the molecular paradigm. What has happened is not the displacement of molecular biology by other techniques and avenues of research, but rather the fusion of molecular principles and concepts with those of other disciplines, including genetics, physics, structural chemistry, and computational biology. This has produced decisive changes, including the discoveries of regulatory RNAs, the development of massive scientific programs such as human genome sequencing, and the emergence of synthetic biology, systems biology, and epigenetics.

Original, persuasive, and breathtaking in its scope, The Black Box of Biology sets a new standard for the history of the ongoing molecular revolution.