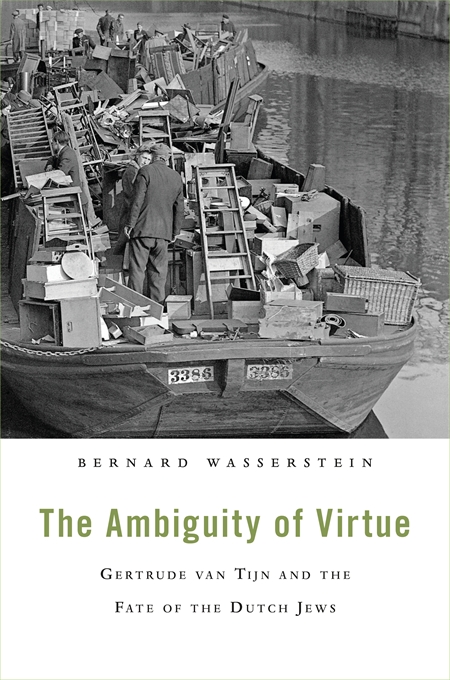 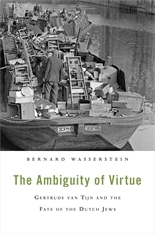 The Ambiguity of Virtue

Gertrude van Tijn and the Fate of the Dutch Jews

In May 1941, Gertrude van Tijn arrived in Lisbon on a mission of mercy from German-occupied Amsterdam. She came with Nazi approval to the capital of neutral Portugal to negotiate the departure from Hitler’s Europe of thousands of German and Dutch Jews. Was this middle-aged Jewish woman, burdened with such a terrible responsibility, merely a pawn of the Nazis, or was her journey a genuine opportunity to save large numbers of Jews from the gas chambers? In such impossible circumstances, what is just action, and what is complicity?

A moving account of courage and of all-too-human failings in the face of extraordinary moral challenges, The Ambiguity of Virtue tells the story of Van Tijn’s work on behalf of her fellow Jews as the avenues that might save them were closed off. Between 1933 and 1940 Van Tijn helped organize Jewish emigration from Germany. After the Germans occupied Holland, she worked for the Nazi‐appointed Jewish Council in Amsterdam and enabled many Jews to escape. Some later called her a heroine for the choices she made; others denounced her as a collaborator.

Bernard Wasserstein’s haunting narrative draws readers into the twilight world of wartime Europe, to expose the wrenching dilemmas that confronted Jews under Nazi occupation. Gertrude van Tijn’s experience raises crucial questions about German policy toward the Jews, about the role of the Jewish Council, and about Dutch, American, and British responses to the persecution and mass murder of Jews on an unimaginable scale.