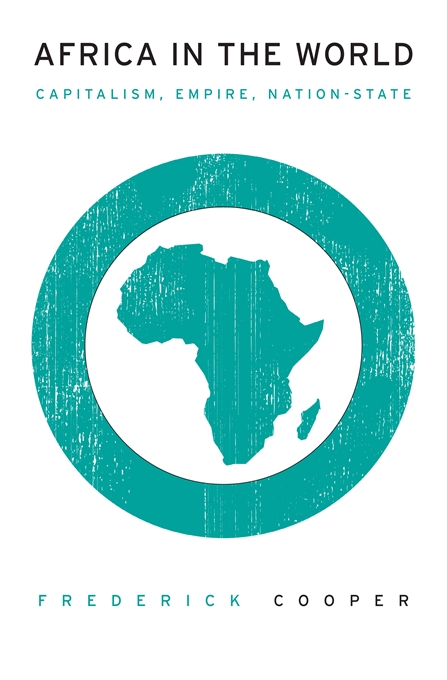 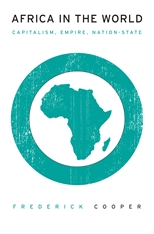 Africa in the World

At the Second World War’s end, it was clear that business as usual in colonized Africa would not resume. W. E. B. Du Bois’s The World and Africa, published in 1946, recognized the depth of the crisis that the war had brought to Europe, and hence to Europe’s domination over much of the globe. Du Bois believed that Africa’s past provided lessons for its future, for international statecraft, and for humanity’s mastery of social relations and commerce. Frederick Cooper revisits a history in which Africans were both empire-builders and the objects of colonization, and participants in the events that gave rise to global capitalism.

Of the many pathways out of empire that African leaders envisioned in the 1940s and 1950s, Cooper asks why they ultimately followed the one that led to the nation-state, a political form whose limitations and dangers were recognized by influential Africans at the time. Cooper takes account of the central fact of Africa’s situation—extreme inequality between Africa and the western world, and extreme inequality within African societies—and considers the implications of this past trajectory for the future. Reflecting on the vast body of research on Africa since Du Bois’s time, Cooper corrects outdated perceptions of a continent often relegated to the margins of world history and integrates its experience into the mainstream of global affairs.