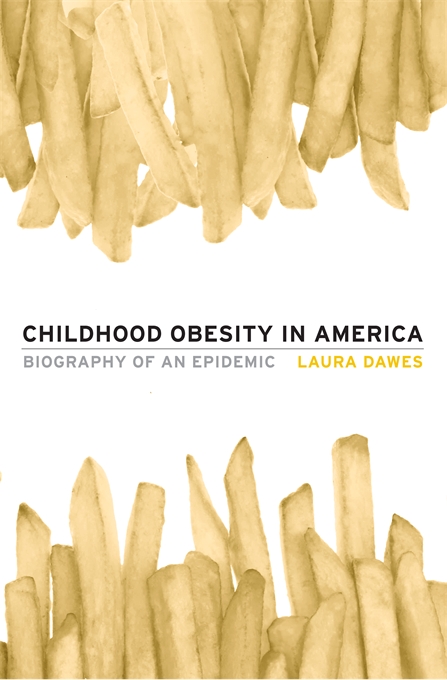 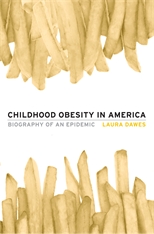 Biography of an Epidemic

A century ago, a plump child was considered a healthy child. No longer. An overweight child is now known to be at risk for maladies ranging from asthma to cardiovascular disease, and obesity among American children has reached epidemic proportions. Childhood Obesity in America traces the changes in diagnosis and treatment, as well as popular understanding, of the most serious public health problem facing American children today.

Excess weight was once thought to be something children outgrew, or even a safeguard against infectious disease. But by the mid-twentieth century, researchers recognized early obesity as an indicator of lifelong troubles. Debates about its causes and proper treatment multiplied. Over the century, fat children were injected with animal glands, psychoanalyzed, given amphetamines, and sent to fat camp. In recent decades, an emphasis on taking personal responsibility for one’s health, combined with commercial interests, has affected the way the public health establishment has responded to childhood obesity—and the stigma fat children face. At variance with this personal emphasis is the realization that societal factors, including fast food, unsafe neighborhoods, and marketing targeted at children, are strongly implicated in weight gain. Activists and the courts are the most recent players in the obesity epidemic’s biography.

Today, obesity in this age group is seen as a complex condition, with metabolic, endocrine, genetic, psychological, and social elements. Laura Dawes makes a powerful case that understanding the cultural history of a disease is critical to developing effective health policy.