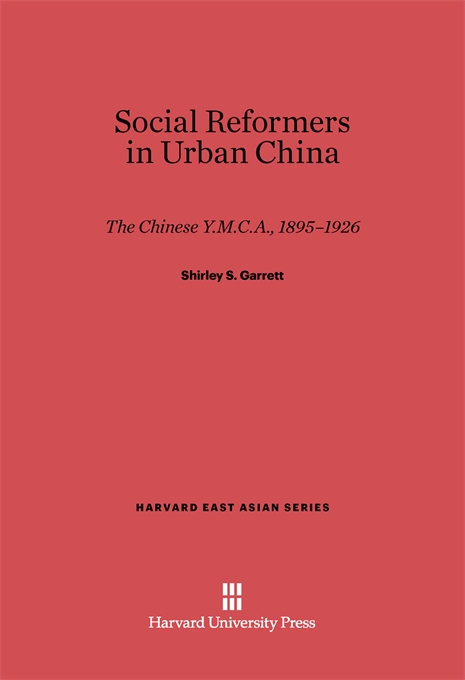 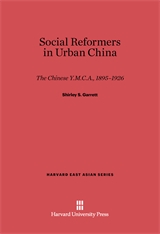 During the years before the advent of the Nationalist regime in China, a public concern for social welfare took shape. The cry for reform and the need for energies with which to meet the new demands of urban life opened the way for the Y.M.C.A. and other Western institutions to influence the course of change.

In this volume Shirley Garrett presents the impressive early history of the Y.M.C.A. in China, an organization which, during the first quarter of the twentieth century, became that country’s most prominent private agency of social planning.

The men who went to China as Y.M.C.A. personnel were a new breed, infused not only with a sense of service but also with qualities of practicality and flexibility that enabled them to appreciate another culture. The author interviewed many ex-Y.M.C.A. China hands and combed a variety of archives to complete this inside account of the missionary origins of, and Chinese participation and leadership in, the Chinese Y.M.C.A. In describing its many constructive measures of reform, she covers the Y’s formation of the first youth association in the country, its pioneer work in education, health, and welfare programs, and its promotion of community-wide urban action. What emerges is a portrait of a reform-minded institution, eager to respond to the needs of students and workers, but fearful that revolutionary change might alter its identity beyond recognition.