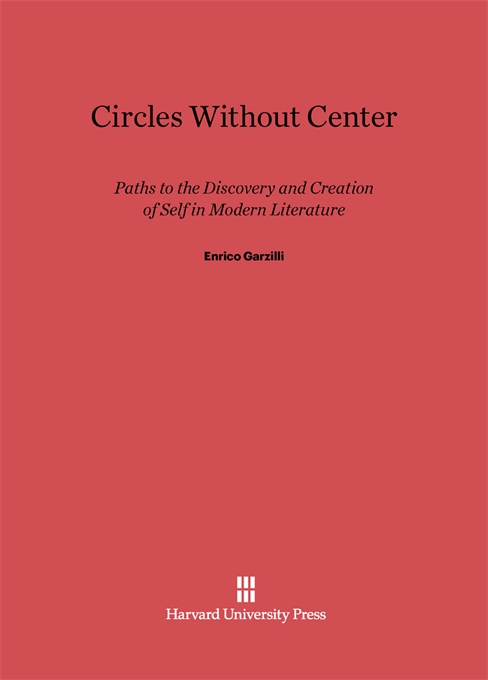 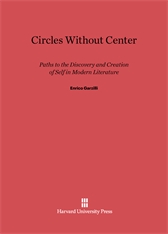 Paths to the Discovery and Creation of Self in Modern Literature

The author of this sensitive and probing study explores the paths to the discovery of self taken by some major modern authors: Samuel Beckett, Jorge Luis Borges, William Faulkner, André Gide, James Joyce, Luigi Pirandello, Alain Robbe-Grillet, Paul Valery. He discusses both solitude (man’s retreat into his mind) and togetherness (man’s need for a second person). He looks, too, at the phenomenon of constant change that defiantly challenges any static definition of self. He then focuses on the role of myth, the use of masks, the expressive qualities of literary form, and the significance of symbols. Particularly evident among the symbols employed by the various authors and explicated by Enrico Garzilli are the labyrinth—through which man wanders and which is, simultaneously, within man—and circles—concentric and interconnecting in such a way that the ultimate center is always elusive. In conclusion, he relates his insights to the Gospel of John, “In the beginning was the Word.”