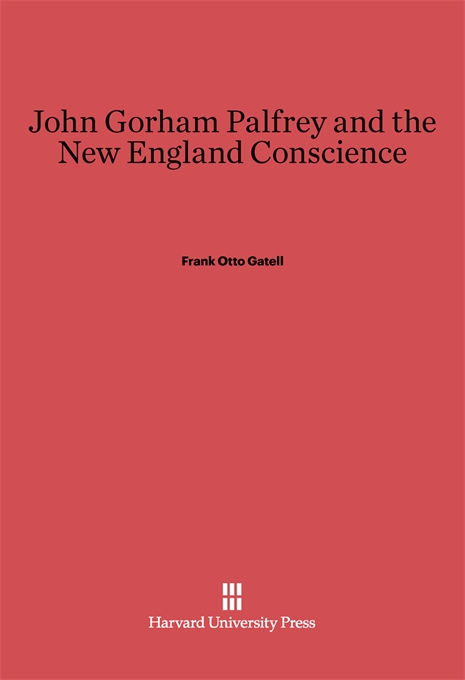 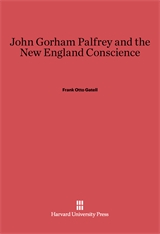 The New England of his day regarded John Gorham Palfrey’s life as blameless and exemplary, a nineteenth-century “monument to the Puritan ideal of rectitude.” Yet he himself once called it “his personal tragicomedy.” At least, it was diverse, for Palfrey had been historian, Harvard educator, Unitarian minister, Massachusetts politician, editor of the North American Review, and crusader against slavery, and himself an emancipator. During his lifetime, from 1796 to 1881, Palfrey participated, sometimes reluctantly, in revolutionary changes in the political, economic, and intellectual climate of New England.

In his stormy political career, Palfrey not only was Massachusetts Secretary of State, member of Congress, and Postmaster of Boston, but also played a key role in the formation of the Free Soil Party. When the Whigs, in the name of national unity and compromise, seemed to ignore the moral necessities of the slavery question, he joined with such men as Charles Francis Adams, Charles Sumner and Richard Henry Dana, Jr., to reaffirm traditional moral values. From this struggle, Palfrey emerged a political loser. Hampered by inflexibility, he later retreated to his study to write his massive history of New England, nursing his disappointment and cherishing his sense of rectitude. We are left with the image of a man whose achievements were substantial, perhaps because he insisted upon making his life a Bay State morality play.

For this biography of Palfrey, Gatell has used papers of Palfrey’s contemporaries and of the Palfrey family manuscripts, among them an unpublished autobiography, itself a search for meaning in a long and perplexing life.