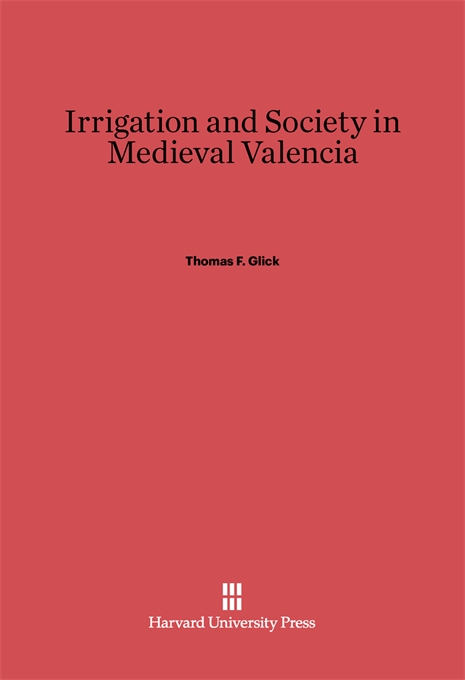 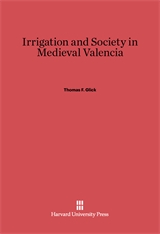 Irrigation and Society in Medieval Valencia

Of the communal institutions elaborated by medieval Spaniards, the most significant and longest-lived were the irrigation communities which the Muslims had established centuries earlier in the Valencian region.

The objective of these remarkably democratic communities was justice and equity in water distribution; and the irrigators succeeded in combining traditional rules with consensual authority to maintain their systems with a minimum of conflict. Above the community level, however, regional powers including king, nobles, church, and town all sought to derive, at each other’s expense, the maximum benefit from the available water supply. The resultant interplay of power politics was a sharp contrast to the democracy of the communities.

Thomas F. Glick has drawn on original documents of the fourteenth and fifteenth centuries to present in this volume a thorough and lively study of Valencian irrigation and society. In Part One Glick describes medieval Valencian irrigation in the epoch of its fullest documentation (1238–4500), focusing on the institutional dynamics of both the local irrigation communities—those irrigating from a single main canal—and the larger regional units, the huertas. He examines the huerta environment and the administration of the irrigation communities and then discusses intracommunity conflict, the city’s role in irrigation development, the search for new sources of water, and regional arrangements for irrigation.

Part Two is concerned generally with the spread of Islamic irrigation technology and, more specifically, with cultural diffusion and the persistence of cultural forms during the transition in Spain from Islamic to Christian rule. Here the author examines the antecedents of medieval Valencian irrigation on the basis of Islamic survivals in medieval Christian institutions and of comparative data from other Islamic irrigation systems. He also touches on aspects of acculturation and cultural transition that extend beyond the geographical and temporal bounds of this study, explaining that “the history of Spanish irrigation is but one example of the administrative creativity and genius for cultural synthesis which characterized Iberian culture at the dawn of the modern age.”