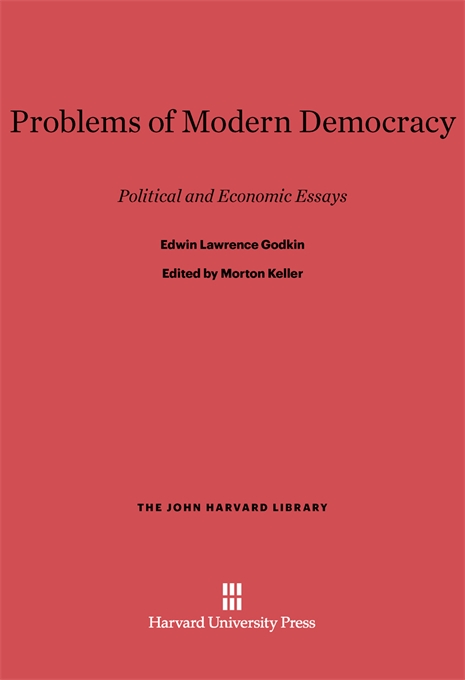 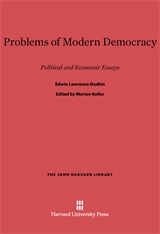 Edwin Lawrence Godkin (1831–1902), one of America’s most distinguished journalists, was the first editor of The Nation, and in 1883, he became editor in chief of The New York Evening Post. “To my generation,” wrote William James, “Godkin’s was certainly the towering influence in all thought concerning public affairs.” This book, comprised of articles drawn from a span of thirty years, provides the best introduction to Godkin’s thought and concern over what he felt to be the unhappy course of American democracy—a fear shared by many of his time. Although Godkin never became the political force he had hoped to be, he did establish, as the editor points out, an enduring tradition of sustained, ironic criticism of American public institutions.