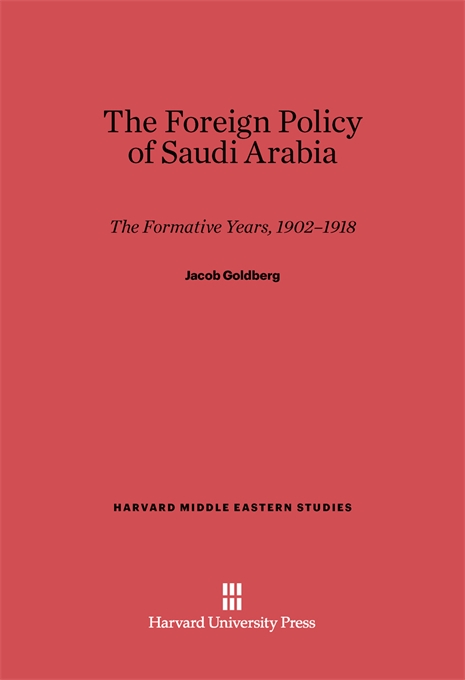 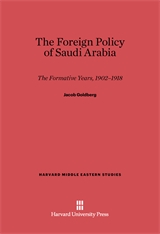 The rise of the House of Saud in the mid-eighteenth century led to the creation of two successive Saudi states which were supported by two key groups, the religious Wahhabi and the dynastic Saudi. The central objective in the relationship between these groups was to convert the population to Wahhabism, with the Saudi dynasty providing the military and political power to wage wars of occupation and proselytism. The major conclusion of this book is that this relationship ceased to exist when Ibn Saud came out of exile in 1902 to establish the third Saudi state.

Jacob Goldberg’s Saudi perspective, unlike the British perspective of earlier studies, focuses on the marked changes in the years from 1902 to the disappearance of the Ottomans in 1918. Ibn Saud had spent his formative years in exile in Kuwait, witnessing the international politics and intrigues of that region. When he returned to head the new Saudi state, his goal was the reinstatement of the House of Saud in Arabia and the restoration of its former dynastic dominions, but not the propagation of the Wahhabi doctrine. Territorial ambitions were modified by considerations of realpolitik. This pragmatic reversal accounts, in part, for the ability of the new state to survive.

By focusing on the roots of Saudi foreign policy, the author highlights the distinctive characteristics that make Saudi Arabia inherently different from other Middle Eastern states.