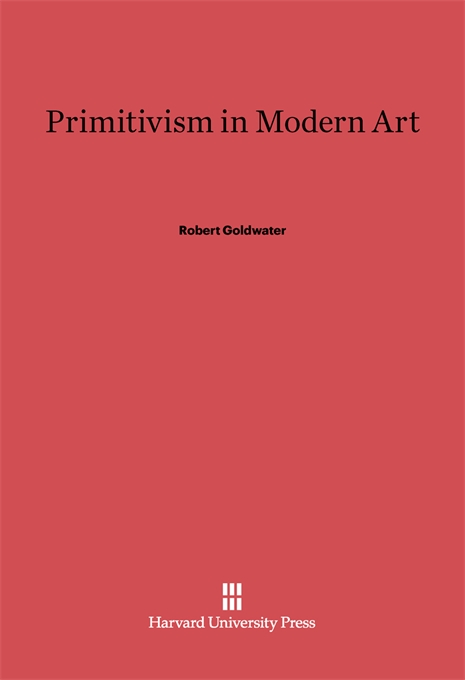 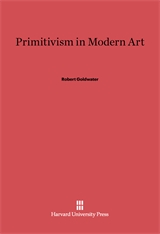 This now classic study maps the profound effect of primitive art on modern, as well as the primitivizing strain in modern art itself. Robert Goldwater describes how and why works by primitive artists attracted modern painters and sculptors, and he delineates the differences between what is truly primitive or archaic and what intentionally embodies such elements. His analysis distinguishes the romanticism of Gauguin; an emotional primitivism exemplified by the Brücke and Blaue Reiter groups in Germany; the intellectual primitivism of Picasso and Modigliani; and a “primitivism of the subconscious” in Miró, Klee, and Dali. Two of Goldwater’s related essays—“Judgments of Primitive Art, 1905–1965” and “Art History and Anthropology”—have been added for this edition.