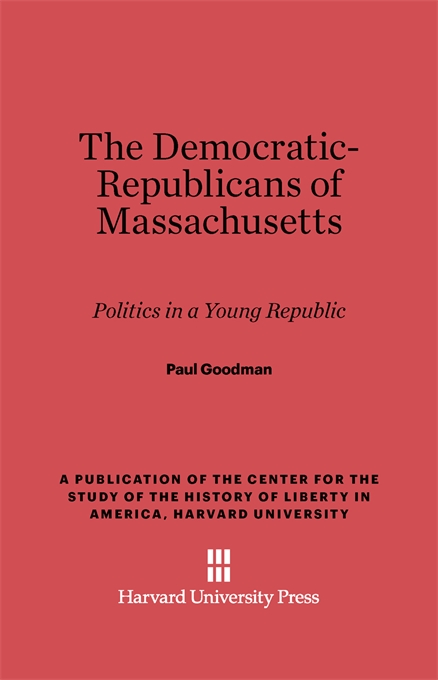 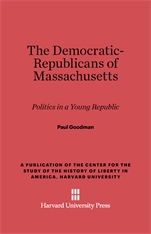 The Democratic-Republicans of Massachusetts

Politics in a Young Republic

Paul Goodman explores the origins and development of the first political parties in the postrevolutionary period and challenges the conventional view that the parties of the 1790’s—the Federalists and the Democratic-Republicans—were a continuation of the age-old conflict between the rich and the poor. The adoption of the federal system in 1789, with its divisions of local and central authority, created the need for political institutions that could transcend regional interests and unite diverse coalitions throughout the Union in a common effort to gain control of the national government. Focusing on the Republican party of Massachusetts, the author shows that its support was drawn from a complex and heterogeneous variety of social groups ranging from farmers, artisans, and speculators to urban dwellers, professionals, and merchants. His analysis of the conditions that produced this merging of widely disparate elements illustrates the sharp divergence between colonial and postrevolutionary political practices and sheds new light on the entire process of political organization in the critical years after independence.