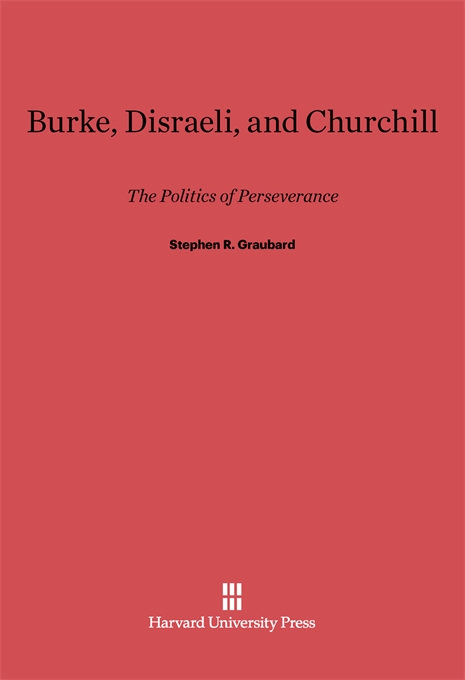 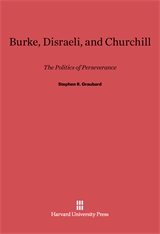 The Politics of Perseverance

The names Edmund Burke, Benjamin Disraeli, and Winston Churchill too often invite a stock response—British Conservatives. Stephen Graubard argues not that this label is wrong but that it is insufficient. It emphasizes a particular aspect of their thought, making each appear the representative of a political tradition which stretches from the eighteenth century to the twentieth. Such a measure is too crude, blurring their individuality and taking no account of the transformation of Great Britain’s political and social structure in this period. Withdrawing attention from the men themselves, making them spokesmen for a tradition, it ignores the distinctive features of each of their political careers.

Burke, Disraeli, and Churchill, while pursuing political power, found time for extensive writing. Graubard examines this large body of prose as evidence of why these men are best understood as critics rather than representatives of their age. Providing a comment on their society, such lives are particularly worthy of study. Great Britain’s history since the mid-eighteenth century is given a new dimension in this original, perceptive work.