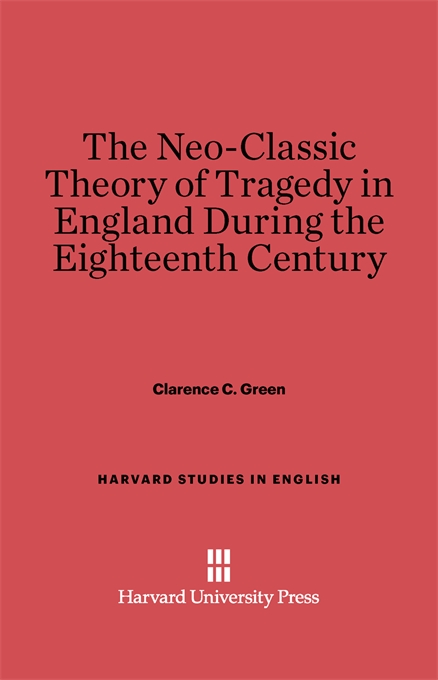 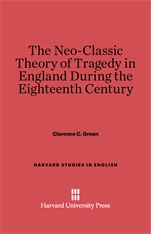 After tracing the theory of tragedy through Aristotle, Horace, and the French and Italian critics of the Renaissance, Clarence Green chronicles its decline in eighteenth-century England. During this period, the conflict between reason and taste as standards of aesthetic judgment was reflected in varying attitudes toward the particular dramatic rules. The proper function of tragedy, the dramatic unities, and the minor dramatic conventions remained lively issues for many years; but in the end, the century that has often been considered merely orthodox succeeded in wrecking the orthodox neo-classic theory of tragedy.