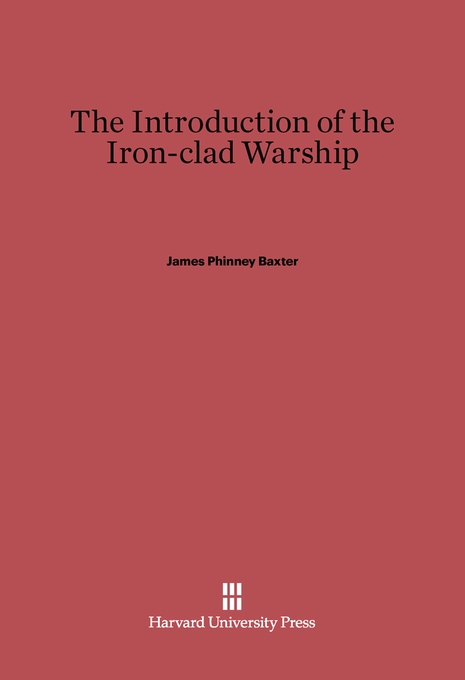 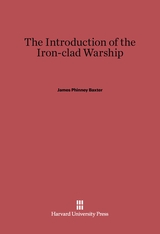 The Introduction of the Ironclad Warship

By 1860 the death-knell of the old wooden battleship had sounded; and when the news of the combat of the Monitor and the Merrimack crossed the Atlantic, nearly one hundred armored vessels were already built, building, or authorized in Europe. This sudden transformation of the European navies engendered a series of war scares and contributed in large measure to the breakdown of the entente cordiale between England and France. The material here first published throws fresh light on the diplomacy of the fifties and early sixties, and illustrates in striking fashion the cost of naval rivalry in terms of international suspicion. James Baxter’s chapters will accordingly be of deep interest to all students of diplomatic history as well as of naval history and naval architecture.