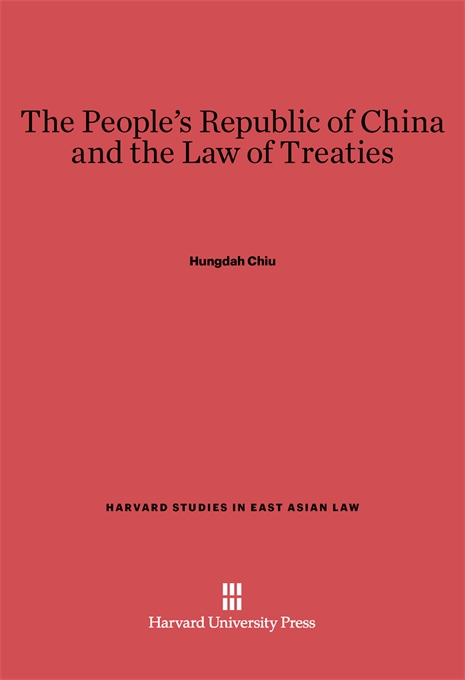 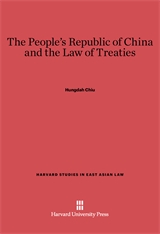 The People's Republic of China and the Law of Treaties

Since 1949, Communist China has concluded nearly 2,000 treaties with more than 70 states. Particularly timely in light of the probability that such diplomatic contacts will be greatly increased in the years ahead, this first comprehensive evaluation of Communist China’s theory and practice of treaty law compares China’s doctrines with those of the Soviet Union, the Western nations, and the provisions of the Vienna Convention on the Law of Treaties. Hungdah Chiu bases his analysis mostly on Communist Chinese sources.