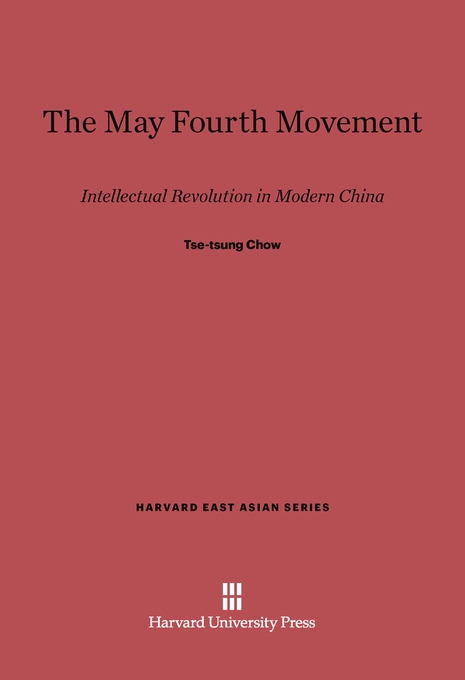 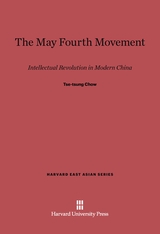 All observers agree that the movement named for the students’ mass demonstration of May 4, 1919, is a turning point in China’s history; yet its precise significance is disputed. The Chinese Communists see it as the beginning of a popular movement that brought them to power thirty years later. The heart of the movement, as carefully described in Tse-tsung Chow’s volume, involved, in the first instance, the criticism by China’s young intelligentsia of traditional thought and institutions. It involved a search for new solutions in terms of Western democracy and science. The movement, which roughly covers the years 1917–1921, was intensified to new heights by the student strikes of 1919 against the decisions on China reached at Versailles and against the Chinese government’s policy toward Japan. The ideas and tendencies that arose out of the movement have determined the subsequent course of Chinese history. Without an understanding of this movement, recent Chinese history remains a closed book.