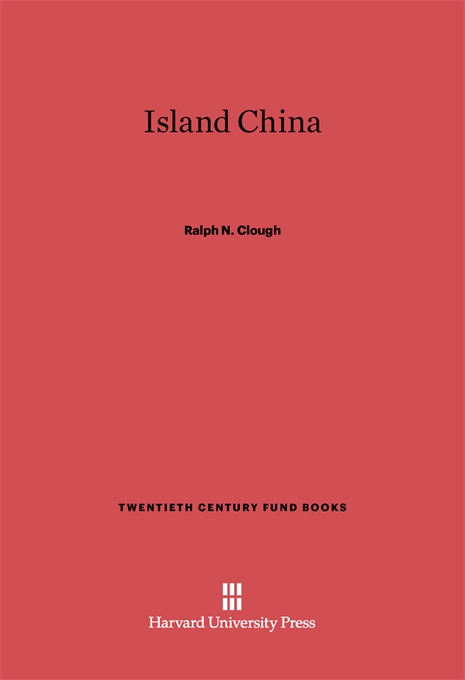 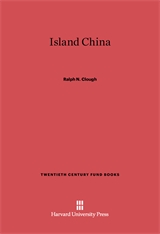 “The Taiwan issue,” writes John K. Fairbank, “is the ticking time bomb in U.S. China policy.” Now, before time runs out, Ralph N. Clough offers this masterly analysis of the Taiwan dilemma set against the background of the island’s history, politics, and economic development.

Clough begins by tracing the changing attitude of the United States toward Taiwan—from disinterest after World War II to deep concern that began with the Korean War and continued until the peace in Vietnam. He then undertakes a thorough description of the island and its people. He discusses Taiwan’s political structure, the strengths and weaknesses of its society, and the evolving relationship between native Taiwanese and the mainlanders who arrived after 1945.

Clough then examines the complex military situation and the unfinished civil war between the island and the mainland. He discusses, too, the war of diplomacy between the two Chinas, carrying his account into the 1970s and Taiwan’s expulsion from the U.N. With insight and understanding, he describes Taiwan’s fight for survival as an independent state and its effort to maintain commercial relations, particularly with Japan. The book concludes with a carefully reasoned analysis of Taiwan’s role in U.S.–China relations. Clough’s prognosis for the future is marred neither by a pessimist’s despair over complexity nor by an optimist’s blindness to unhappy facts. His book is a model of historical scholarship combined with the insights derived from practical experience and fieldwork. It will be invaluable to all students, scholars, legislators, and businessmen involved in the formulation of a U.S.–China policy.