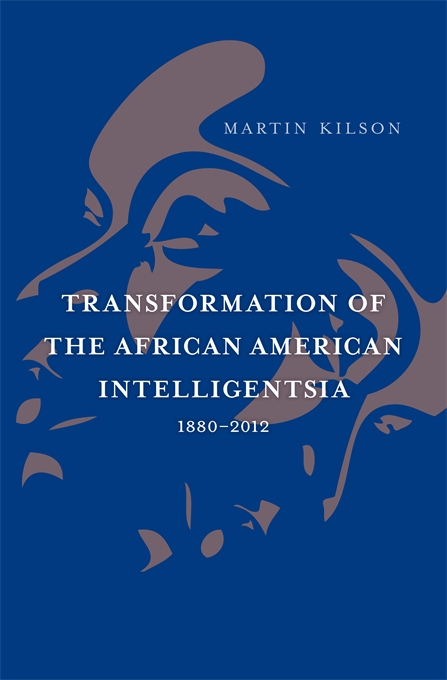 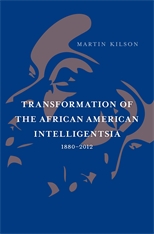 Transformation of the African American Intelligentsia, 1880–2012

After Reconstruction, African Americans found themselves free, yet largely excluded from politics, higher education, and the professions. Drawing on his professional research into political leadership and intellectual development in African American society, as well as his personal roots in the social-gospel teachings of black churches and at Lincoln University (PA), the political scientist Martin Kilson explores how a modern African American intelligentsia developed in the face of institutionalized racism. In this survey of the origins, evolution, and future prospects of the African American elite, Kilson makes a passionate argument for the ongoing necessity of black leaders in the tradition of W. E. B. Du Bois, who summoned the “Talented Tenth” to champion black progress.

Among the many dynamics that have shaped African American advancement, Kilson focuses on the damage—and eventual decline—of color elitism among the black professional class, the contrasting approaches of Du Bois and Booker T. Washington, and the consolidation of an ethos of self-conscious racial leadership. Black leaders who assumed this obligation helped usher in the civil rights movement. But mingled among the fruits of victory are the persistent challenges of poverty and inequality. As the black intellectual and professional class has grown larger and more influential than ever, counting the President of the United States in its ranks, new divides of class and ideology have opened in African American communities. Kilson asserts that a revival of commitment to communitarian leadership is essential for the continued pursuit of justice at home and around the world.