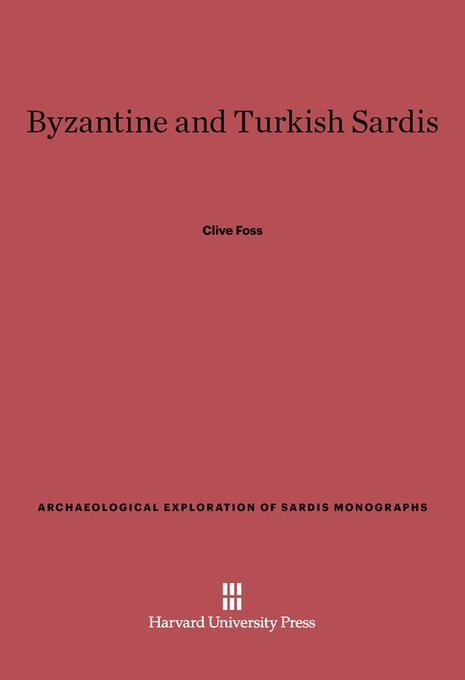 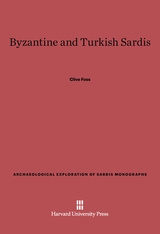 The excavations conducted by Harvard and Cornell at Sardis in western Turkey have brought to light a wealth of evidence of the material culture during the Late Antique, Byzantine, and Turkish periods. Clive Foss has combined study of the visible and excavated material remains with a reading of the Greek, Arabic, and Turkish literary sources to produce this history. It is a case study in the life and decline of a city in Anatolia that will be of great value to historians of the Mediterranean lands.

To his narrative account of the city from the reforms of Diocletian through the Ottoman period the author adds a collection of the written sources. This collection continues the documentation previously published in Sardis Monograph 2, John G. Pedley’s Ancient Literary Sources on Sardis, which deals with the earlier periods.