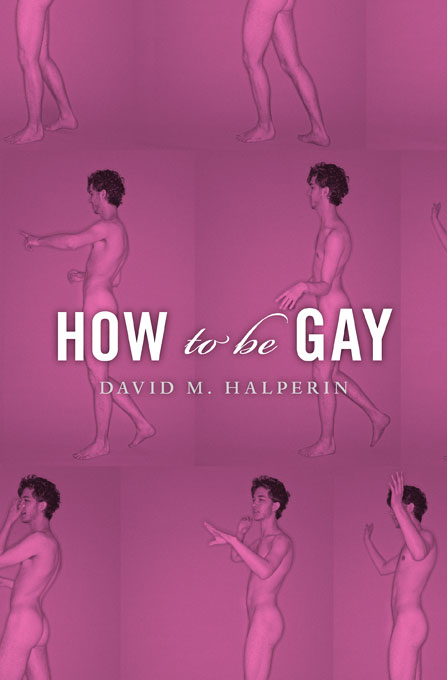 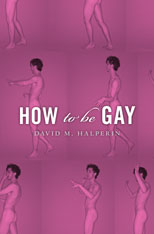 How To Be Gay

No one raises an eyebrow if you suggest that a guy who arranges his furniture just so, rolls his eyes in exaggerated disbelief, likes techno music or show tunes, and knows all of Bette Davis’s best lines by heart might, just possibly, be gay. But if you assert that male homosexuality is a cultural practice, expressive of a unique subjectivity and a distinctive relation to mainstream society, people will immediately protest. Such an idea, they will say, is just a stereotype—ridiculously simplistic, politically irresponsible, and morally suspect. The world acknowledges gay male culture as a fact but denies it as a truth.

David Halperin, a pioneer of LGBTQ studies, dares to suggest that gayness is a specific way of being that gay men must learn from one another in order to become who they are. Inspired by the notorious undergraduate course of the same title that Halperin taught at the University of Michigan, provoking cries of outrage from both the right-wing media and the gay press, How To Be Gay traces gay men’s cultural difference to the social meaning of style.

Far from being deterred by stereotypes, Halperin concludes that the genius of gay culture resides in some of its most despised features: its aestheticism, snobbery, melodrama, adoration of glamour, caricatures of women, and obsession with mothers. The insights, impertinence, and unfazed critical intelligence displayed by gay culture, Halperin argues, have much to offer the heterosexual mainstream.