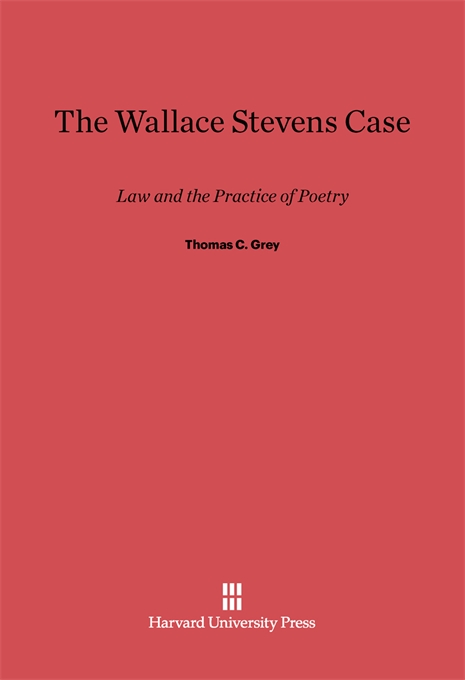 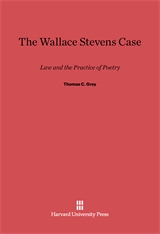 Law and the Practice of Poetry

Wallace Stevens was not only one of America’s outstanding modernist poets but also a successful insurance lawyer—a fact that continues to intrigue many readers. Though Stevens tried hard to separate his poetry from his profession, legal theorist Thomas Grey shows that he did not ultimately succeed. After stressing how little connection appears on the surface between the two parts of Stevens’s life, Grey argues that in its pragmatic account of human reasoning, the poetry distinctively illuminates the workings of the law.

In this important extension of the recent law-and-literature movement, Grey reveals Stevens as a philosophical poet and implicitly a pragmatist legal theorist, who illustrates how human thought proceeds through “assertion, qualification, and qualified reassertion,” and how reason and passion fuse together in the act of interpretation. Above all, Stevens’s poetry proves a liberating antidote to the binary logic that is characteristic of legal theory: one side of a case is right, the other wrong; conduct is either lawful or unlawful.

At the same time as he discovers in Stevens a pragmatist philosopher of law, Grey offers a strikingly new perspective on the poetry itself. In the poems that develop Stevens’s “reality–imagination complex”—poems often criticized as remote, apolitical, and hermetic—Grey finds a body of work that not only captivates the reader but also provides a unique instrument for scrutinizing the thought processes of lawyers and judges in their exercise of social power.