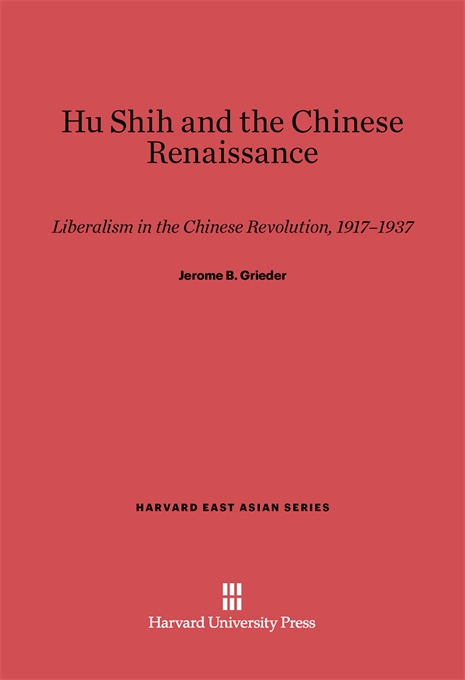 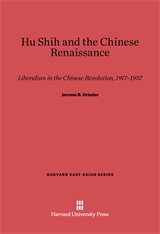 Hu Shih and the Chinese Renaissance

Hu Shih (1891–1962), a leading Chinese educator and scholar who received much of his education in the United States, was an important advocate of liberal political and social views in China during the 1920’s and 1930’s. In this elegantly written intellectual biography Jerome Grieder examines the development and expression of Hu Shih’s ideas against the background of a deepening revolutionary crisis in China. A major contribution to the intellectual and political history of the modern world, this study reveals much not only about China but also about the America from which Hu Shih drew his inspiration.