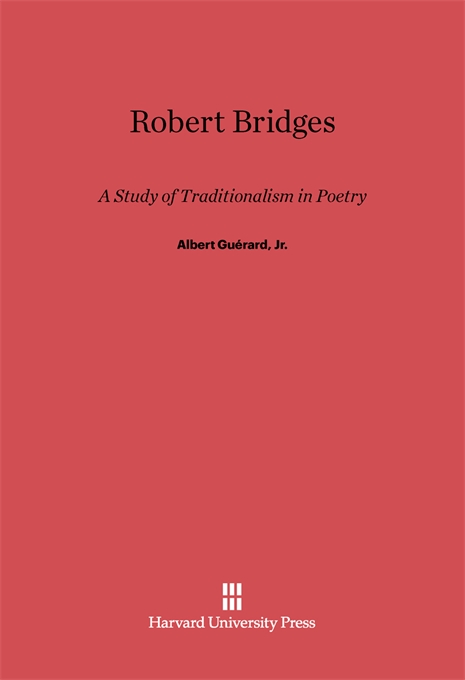 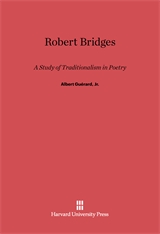 A Study of Traditionalism in Poetry

Robert Bridges, one of the most important poets of the last fifty years or so, has thus far been studied only by journalistic critics or by scholars limiting themselves to relatively specialized problems. Albert Guérard now devotes to all his poetry lyric, dramatic, and philosophical—a rounded estimate which at the same time relates this work to English tradition. Since Bridges worked out a modern traditionalism, his critic is obliged to take up many of the issues which are exciting critics and poets today: the current Milton controversy, the debates on organic and mechanic form and on the relationship of poetic form to poetic perception, the problem of the proper language for contemporary poetry, and the question of whether an artist should put his poetry wholly to the service of immediate problems. Guérard, incidentally, makes an exhaustive study of the sources of the lyric poems, the plays, and The Testament of Beauty. An appendix on Bridges’ prosody is based on a system of analysis which allows as little latitude as possible to the eccentricities of the individual ear. Both as a presentation of hitherto unavailable information and as a vigorous piece of literary criticism the volume will appeal to everyone interested in poetry and in modern English literature.