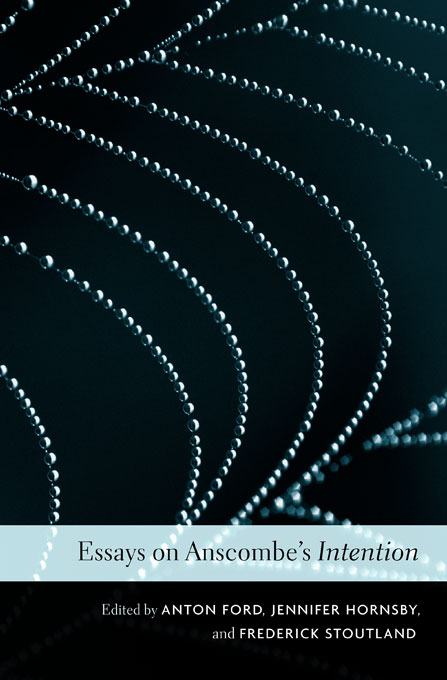 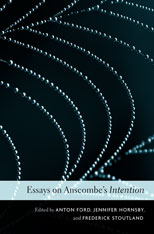 G. E. M. Anscombe’s Intention firmly established the philosophy of action as a distinctive field of inquiry. Donald Davidson called this 94-page book “the most important treatment of action since Aristotle.” But until quite recently, few scholars recognized the magnitude of Anscombe’s philosophical achievement. This collection of ten essays elucidates some of the more challenging aspects of Anscombe’s work and affirms her reputation as one of our most original philosophers.

Born in 1919, Anscombe studied at St. Hugh’s College, Oxford, where she later held a research fellowship. In 1941 she married philosopher Peter Geach, with whom she had seven children. A close friend of Wittgenstein, in 1946 she joined Oxford’s Somerville College and spent the next twenty-four years there before being appointed to the Chair of Philosophy at Cambridge that Wittgenstein had held. She died in 2001 after her long career as a highly regarded analytic philosopher.

This volume brings together fresh interpretations of Intention written by some of today’s leading philosophers of action. It will enlighten Anscombe’s readers who struggle with concepts they find puzzling or obscure, while providing a bracing corrective to doubts about Intention’s significance and the gravity of what is at stake.