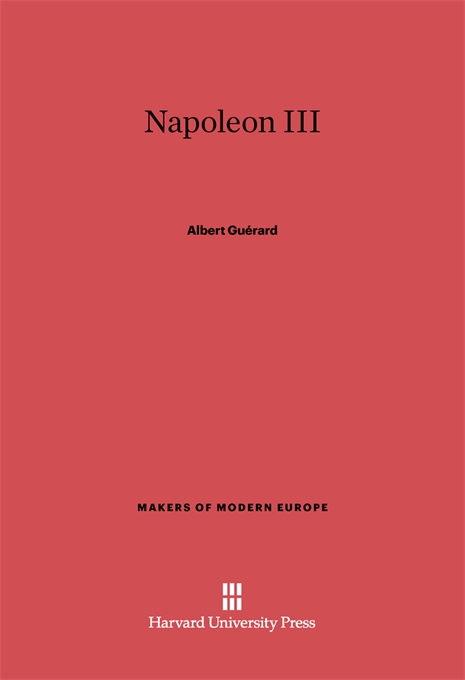 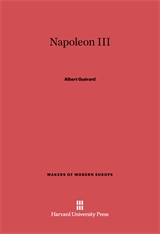 At the height of his power, Napoleon III was called "the Sphinx of the Tuileries," and during the three-quarters of a century that have elapsed since his fall he has remained an enigmatical figure. Albert Guérard was brought up in the purest faith of French republicanism, but he finds it impossible to view the Emperor as a mere adventurer or as "an elderly rake in the uniform of a policeman." Louis Napoleon, who was also a reformer and an extraordinarily kindly man, appears to have been compounded of all contrasts. Three forces united in raising him to supreme power: the Imperial Legend, the dread of disorder, and humanitarian democracy. Guérard recognizes all of these, but believes that the third was the deepest in French opinion and in the soul of Louis Napoleon.

The Second Empire, says he, is “the present with a perspective.” However, he does not yield to the temptation to press analogies too far. He has not used Napoleon III “as a whipping boy to chastise Hitler,” nor does he offer even an indirect apology for German dictators or pathetic Petain. He has painted a finely shaded portrait of an elusive human being and presented a fascinating interpretation of a tragic career and a paradoxical personality.