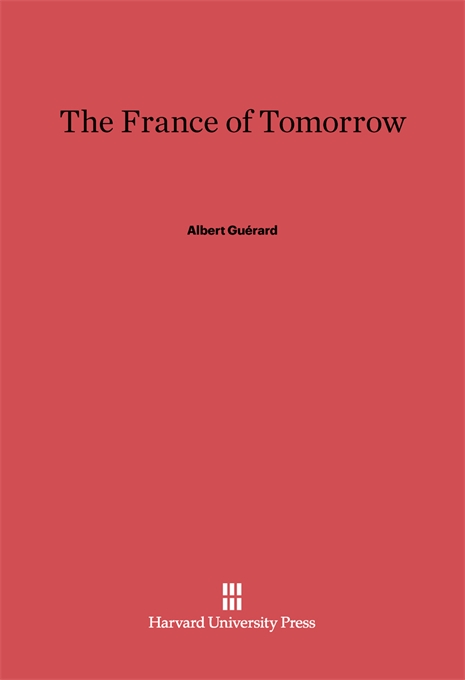 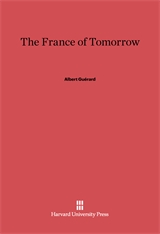 The France of Tomorrow

As an American of French origin, and a life-long student of French history and culture, Albert Guérard has been able to write a highly important study of European conditions. His subject—whether France will live again, and in what form—he treats under three aspects: nationalism, democracy, and peace. The first part is devoted to Franco-German relations, mostly in the immediate past, but with their deepening background in history and in national psychology. The second part considers democracy in France and the remedy for the weakness of French democratic institutions. The third part is dedicated to his contention that the national state, of which France was the earliest and at one time the most complete model, is inevitably “nationalistic” in the most dangerous sense of the term, for such nationalism leads inevitably either to totalitarian tyranny or to eternal war. He insists that the way of salvation is to divorce territorial administration from cultural tradition; and he shows, in realistic terms, that in the liberal, the pluralistic state, this divorce has already been obtained. So long as France remains an object lesson to the other democracies of the world, Guérard’s volume will command the thoughtful attention of every intelligent reader.